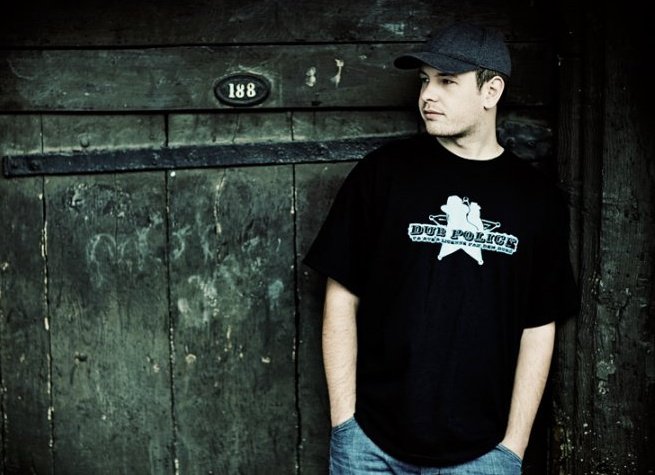 I found out about Emalkay 3 years ago when I first had listened to some of Caspa’s music. So as a musical fiend I dug into the digital crates and did some research to come across Dub Police. Not only had I found more music on Caspa and Emalkay, but was also introduced to Trolley Snatcha, N-Type, The Others and Tes La Rok to name a few. I found a plethora of dubstep that back than I had no clue would make such an impact to where dubstep is today. Since my plunge into Dub Police I’ve stayed focused on their consistent producers and have kept an eagle eye on producers like Emalkay who’s music can be heard on interstellar space ships across our galaxy. 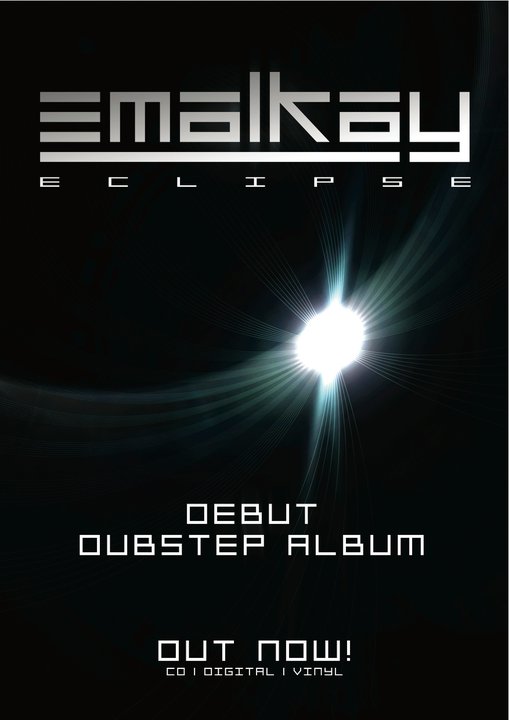 Eclipse, The new album out by Dub Police’s very own Emalkay can only be described as the next step in revolutionizing what I’ve come to know as UK Dubstep. There are many tracks that stand out in his album but I’ve come to love Fabrication, Space Hopper, Flesh & Bone (ft. Rod Azlan) and The world (ft. Lena Cullen). They all show a side to Emalkay, from Fierce to majestic  straight down to the core grimey with Rod Azlan on the vocals. The World (ft. Lena Cullen) is a very powerful and en-capturing song as the bass lines hit harder as the vocals flow through the song. I am very pleased with Emalkay‘s debut album and look forward to sharing these couple of tracks with the rest of you!