Tell us a little about yourself and how you got into music?

I’ve been producing music under the title of Ohmfield for just over a year and so far the response has been really positive. The aim of this project was to develop a blend of organic elements while also retaining a slightly commercial quality.

I think that even if it was subconsciously, music has always been a large part of my life. My earliest musical memories are being played an eclectic range of music by my parents, from Parliament to ABBA and from Led Zeppelin to Weather Report. absolutely hated most of it back then but I’ve definitely formed an appreciation since.

I then started learning variety a of different instruments (some more forced on me than others) before eventually settling in an indie band when I was about 15. After being bottled twice, I decided I should probably focus on it as a primary passion. From there I’ve been writing and producing in a variety of genres, studied music production at university and also work full-time as a dubbing mixer.

What are your influences? Do you have any non-musical influences on your music?

The earliest true musical influence I can remember is listening to Pink Floyd’s The Wall when I was a teenager. It completely changed my perception of what music could be. Following on from that, Daft Punk and the whole french electronic movement of 2007/2008 got me into electronic music as a whole. Those are two moments that definitely made me realise just how much music meant to me.

Currently, my electronic influences vary from the crazy modern sonic landscapes of Jon Hopkins, to the early experimental work of Morton Subotnick. On the more commercial side of influences I’m quite liking Billie Eilish’s album and I’ve currently got Bill Withers’ Live At Carnegie Hall on repeat.

Non-musical influences usually come from the rest of the art world, from visiting galleries to movies. For a previous project, I wanted to take five pieces of art and develop a short track for each.

From people to experiences, I think influences ultimately can come from anywhere in life.

How would you describe your style of music?

This is something I’ve always struggled with as it seems to be a blur of relatively eclectic electronic vibes. Whenever anyone asks me, I usually just use the broad stroke of ‘electronic’. I’d say that the chord progressions share quite a few similarities with Contemporary R&B but the odd sound design elements bring it into a slightly more experimental area.

What aspects of Lost In Sound made you feel like we were a good place to represent your particular sound?

I absolutely love the attention that Lost In Sound gives to emerging artists and the amount of time and effort they spend researching only the very best in new music. From one look at their site; you immediately get the impression that they’re dedicated to what that does through the attention to detail and the fact they don’t just post track-after-track without any further information.

It means so much to be covered by them and I’m incredibly grateful for this opportunity. 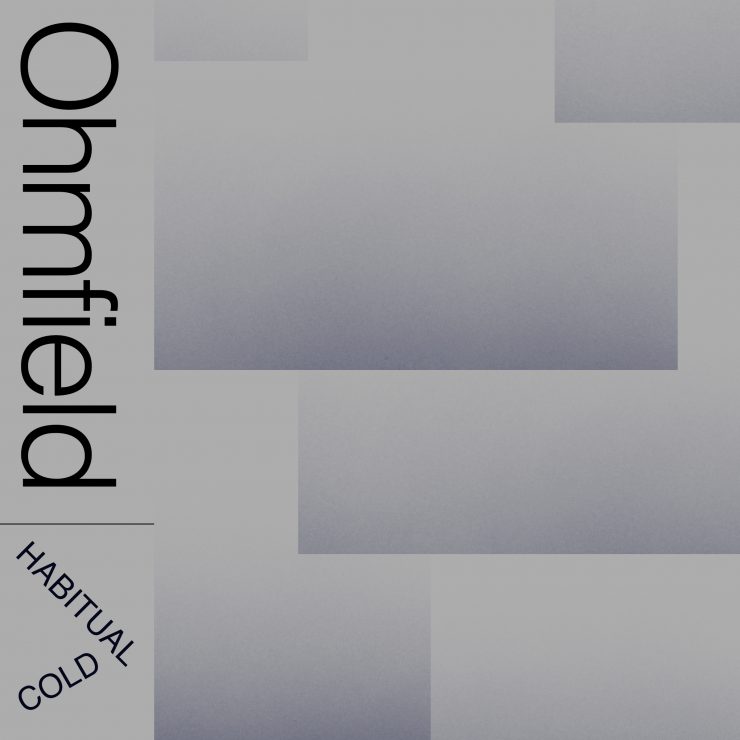 How long did it take you to make this track?

To be honest, this is probably one of my simpler tracks. Typically my music tends to be an incredibly long process of sound design and developing different effects and textures. After I’ve developed a decent palette of sounds I haven’t used before, I tend to just combine them in interesting ways to see what happens. The result is usually a complete mess so from there I slowly refine the track by removing unnecessary parts that don’t aid the piece.

This was a rather spontaneous tune that developed at a much more rapid pace, everything just slotted together nicely and the creative process flew by. I would say around 50 hours on and off over the space of two months.

Reading that back, I’m incredibly slow.

What tools, instruments, software, hardware, did you use to compose this track?

As an electronic musician, the vast majority of sounds I use are either synthesised or sampled and then played in live. There’s a couple of instruments I recorded in through my audio interface for ‘Habitual Cold’ including a Kalimba which I’ve had for a while and some guitar which is used as more of an effect than an actual instrument.

In terms of sampled and synthesised instrumentation, I’ve got pianos, electronic keys, strings, tonnes of weird drum samples, a couple of different synths as well as weird bits of foley here and there. These would all have been played or programmed in with a MIDI keyboard or my Push 2 which is a control surface for Ableton.

I’ve used Ableton Live for years now and I really can’t imagine using anything else. I think that it’s possible to make quality music with whatever software/hardware you have, when it comes down to the primary functions of a DAW, they’re all ultimately the same.

I also just remembered that the weird quiet gargle-like sound at the beginning of the track was a recording from my Moog Mother-32 sped up loads and then run through a filter.

What activity do you imagine people doing while listening to your music?

I’ve always had a huge appreciation for producers like Jon Hopkins and Amon Tobin, producers which make you think ‘how the hell did they make that sound/rhythm/texture’. So to be honest, I hope that other music enthusiasts get the same thoughts while listening to mine.

Two companies have approached me saying they want to add a few of my tracks to their client’s hotel playlists. So sitting around drinking and chatting I suppose? 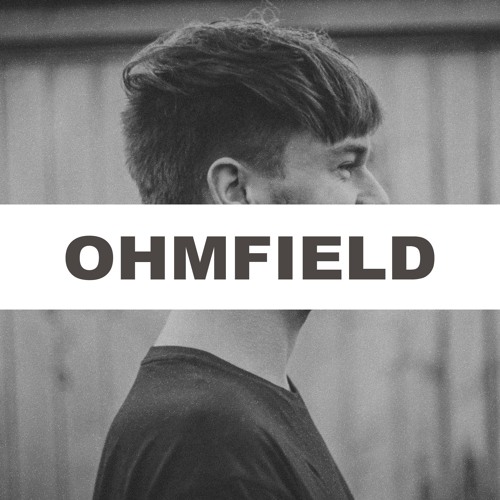 Where can people find you performing live?

I actually don’t perform live but I’d love to develop some sort of show with tonnes of live instruments. Something along the lines of BinkBeats, I saw him live a while ago and it really inspired me to develop a live setup. I’d highly recommend everyone to look up some of his performances online, I really think that artists like him are the future of live electronic music.

What is next for you after this track/album?

I’m currently in a state of putting out single after single, mostly because I want to have a solid plan down before I start work on an EP. That being said, I’ve got a backlog of 40ish semi-finished songs that I could quite easily compile into a project but I just want it to be coherent and make sense rather than just a random selection of tracks I’ve finished.

Is there anything else you’d like us to know about this track, you, or your music in general?

Music is my passion and my life. I think if you’re creating art with the sole purpose of ‘making it’ then you’re in it for entirely the wrong reason and you’ll leave disappointed. For me, it means so much to me that even one person is listening to my music and enjoying it.

It’s still crazy for me to think that there are people on the other side of the world that have heard my work. That’s enough to keep me contented.

Aside from that I’m going to be putting plenty out this year so keep an eye out!

Also, thanks so much Lost In Sound. You guys are the absolute best and I love what you do.

The more I look, the more I find a growing body of evidence that time – both as it is experienced and as it is disclosed by science – is best understood as more of a loom than a river. Gathered here are just a few of the many independent programs that suggest that our ideas of cause and effect need to be drastically reworked.