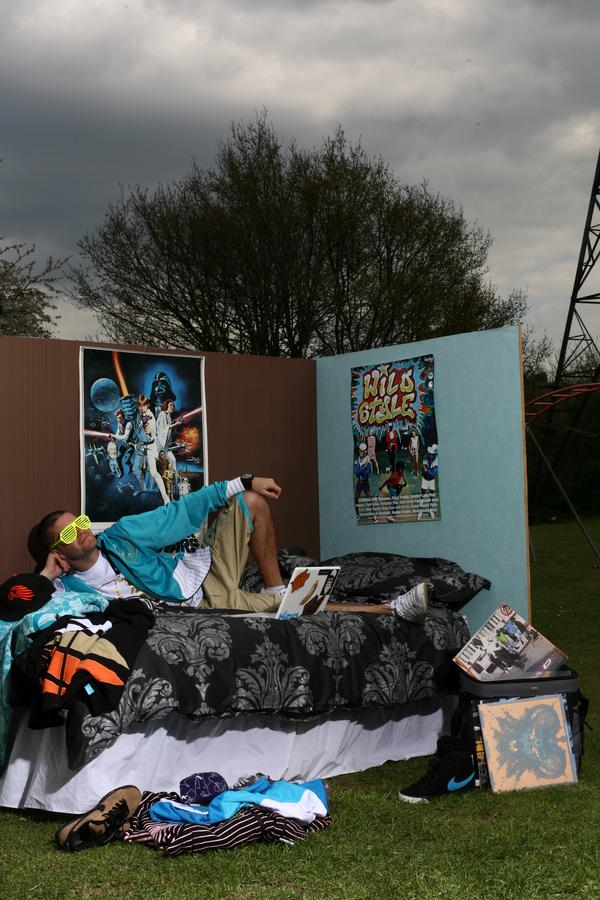 Chris Reed began studying music at the age of 16, taught himself production at 18, and at 20 began his own business: Terrorhythm Recordings. He has DJ’d all over Europe, in clubs like FWD in London, where my own personal favorites Benga & Skream have been on deck. He goes by Plastician, and he’s been tearing up Japan as well. I am truly amazed at how he can switch from heavy dub to beats that incorporate hip-hop. Rinse FM, London’s leading music station, has granted him a weekly spot every Monday from 11pm-1pm GMT, showcasing his heavyweight status in the grime and dubstep arena. He resides in Thornton Heath, near Croydon in South London, and now- at the ripe old age of 24- must be contacted through his agents at Elastic Artists (UK) and Surefire Agencies (USA). He will be at the Surefire Showcase @ Barcelona SXSW in Austin, Texas on March 20th, and the Winter Music Conference in Miami from March 24-26th, reppin Terrorhythm all day!