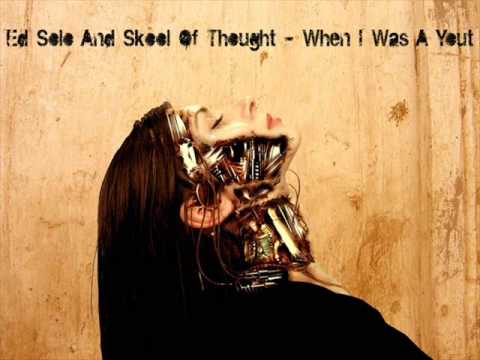 Eddie ‘Ed Solo’ Bickley and Lloyd ‘Skool of Thought’ Seymour are a team of British dance gurus that dabble in breaks, drum n’ bass and dark disco. Both have individually cemented reputations for laying down insane tracks and killer sets across the globe. Since joining forces, they have provided a host of huge singles, including “When I Was a Yout”, “Love Your Life” and “Babylon Breaks”, along with thundering remixes of Groove Armada‘s “Superstylin” and “Painkiller” by Freestylers v Pendulum. They are part of a dirty dance scene, collaborating, remixing and performing with the likes of Stanton Warriors, Deekline & Wizard and Beat Vandals.

Skool of Thought had a chance meeting with a little known DJ by the name of Krafty Kuts in a Brighton record shop. Discovering a mutual love for breaks, the two set up the SuperCharged club night in Brighton. As residents, they played every week to an ecstatic crowd in what is now a legendary Wednesday session on the south coast. As the club night exploded, demand for vinyl releases of the SuperCharged sound grew, and two record labels were born.

Enter Ed Solo in 2000, the shy, nocturnal half of the duo, elusive and quiet. He regularly locks himself away in secret studio locations, co-writing breaks with Krafty Kuts or Deekline and drum ‘n’ bass with Brockie or Darrison. Solo & Skool of Thought met and found common ground in their approach to music, deciding to write tracks together. The first release was the double A-side containing “Feel The Music” and “Loud Noise”, a couple of bottom-heavy thumpers with soulful twists that grabbed attention and shot to # 1 in DJ Magazine’s Beats & Breaks chart.

Following these successes, their labels started to blow up. Lloyd found himself in charge of two of the most highly regarded breaks labels in the world. He spent more time as manager than artist. The next few years were dedicated to this role, rewarded by the signing of Krafty Kuts and Splitloop. It wasn’t until 2007 that Ed Solo & Skool Of Thought joined forces once again to work on Random Acts of Kindness.

When the album was finally released in 2008,  it was immediately embraced by critics and fans and remixed by the best in the scene, most notably Krafty.

This track is a collaboration between all three of these friends and players in the underground, enjoy! 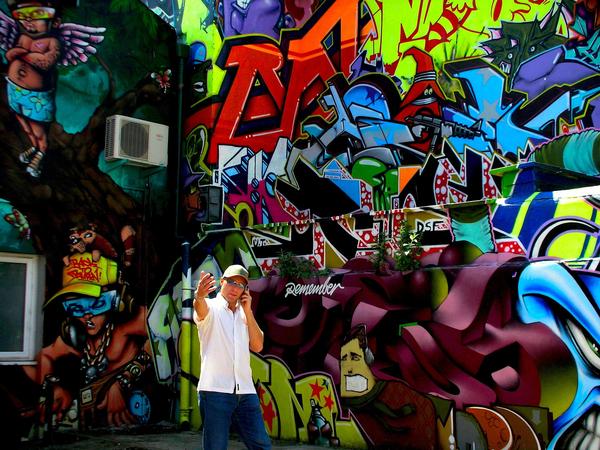