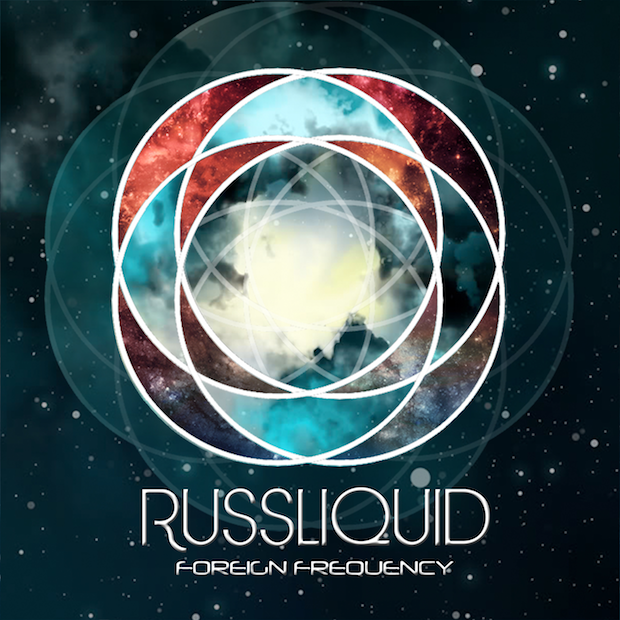 Stream and download your copy of Foreign Frequency NOW

He layers old school, square wave Atari and arpeggiated synth sounds into the mix, along with heavily distorted but soulful vocal samples that create a haunting atmosphere. He sets you up for unexpected twists and turns within the melodic progression, from bouncing bass lines to classical piano riffs to a jazz trumpet solo and dance drop.

Foreign Frequency, released on STS9‘s 1320 Records, contains 17 tracks that meld genres from dubstep to hip hop to classical to create a graceful and compelling new sound in bass music. Better polished and more sure of its statement than his classic debut Purple, the album features some recognizable tracks from his live shows and mixtapes, as well as some fresh goodies we didn’t recognize that were instantly in the playlist.

Russ is becoming an important producer people are looking to because of his classical roots and use of organic instrumentation we all crave in the increasingly midi-dominated scene. He has discovered a fusion of technology and the classic elements that stirs our souls. True live performance and thoughtful musical composition never go out of style.

We’re looking forward to watching as his talents continue to unfold and develop and he gets the recognition he is due from the national audience – even though we’d like to keep him to ourselves just a little longer!