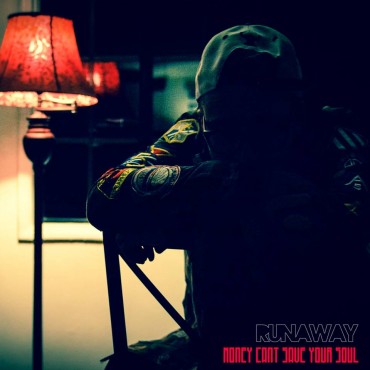 After taking a nearly two year hiatus from music and undergoing a brand name change, Runaway aka Andrew Crisman, delivers with his first release as Runaway. His minimalist style and approach is being described as “future ghost.” Formerly operating under the alias’ Annunakii and Trill Murray, Andrew Crisman has decided to re-enter the game with the EP, Money Cant Save Your Soul.

Andrew first came onto the scene in 2012 as alias Trill Murray. Since then, Runaway has made a mark in the underground circuit by becoming a myth or ghost. Andrew has been performing in the underground West Coast bass culture for years now, as a veteran trap and psychedelic bass music producer. His representation and dedication to stay true to himself shows through his productions. After watching Andrew’s growth through the EDM wave, this EP serves as a mission statement for all artists. It’s a message to take the time and care to develop your own style, your own aesthetic and hold to your artistic integrity. Not “selling out” to get on the most popular label. To be a true artist, you must be malleable yet know your worth, your goals and stand by your message as a product and brand, rather than getting caught up in the “chicks and the drugs.”

This 7 track EP  features four all new and original tracks, with the last two tunes on the album being remixes of “The Memo” by On The Low and “M.C.S.Y.S” by childhood friend Burgle. This EP serves as a statement piece and reflects upon Andrews opinions toward the over saturation of the electronic music market. 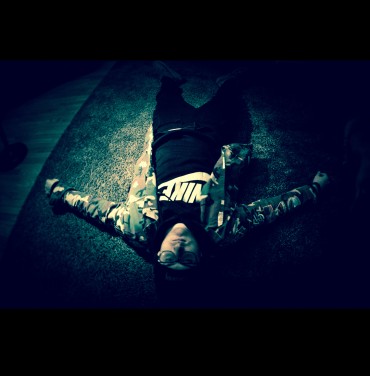 Runaway hits right out of the gate with his intro track “Memo. ”At a time when a lot of music has lost its human feel, Runaway drops the memo to let you know and remind you what its really all about. It’s a great mission statement that takes listening to the rest of the EP to fully sink in. At first listen, the music sounds somewhat empty, but perhaps he intended this feeling of lack to reflect and play off the title of the EP. From the club-friendly banger “MCSYS” to the slow, sexy grooves of “Crosses” and “When You’re Mine,” there certainly is a little bit here for anyone’s taste. This album serves as a preview and taste tester for what is to come from Runaway in the future.

I’ve seen people of all calibers and socioeconomic status involved within the music industry, though one thing remains the same over time. The creation of true art and music is a vulnerable creative process when made with pure intent. The money earned or desired when you’re making music can’t buy you internal peace and wealth. When you work, you put your time energy and “soul” into what your doing. All these things we draw upon to give ourself personal and social value. Buying into fads and phases is not what Runaway stands for. 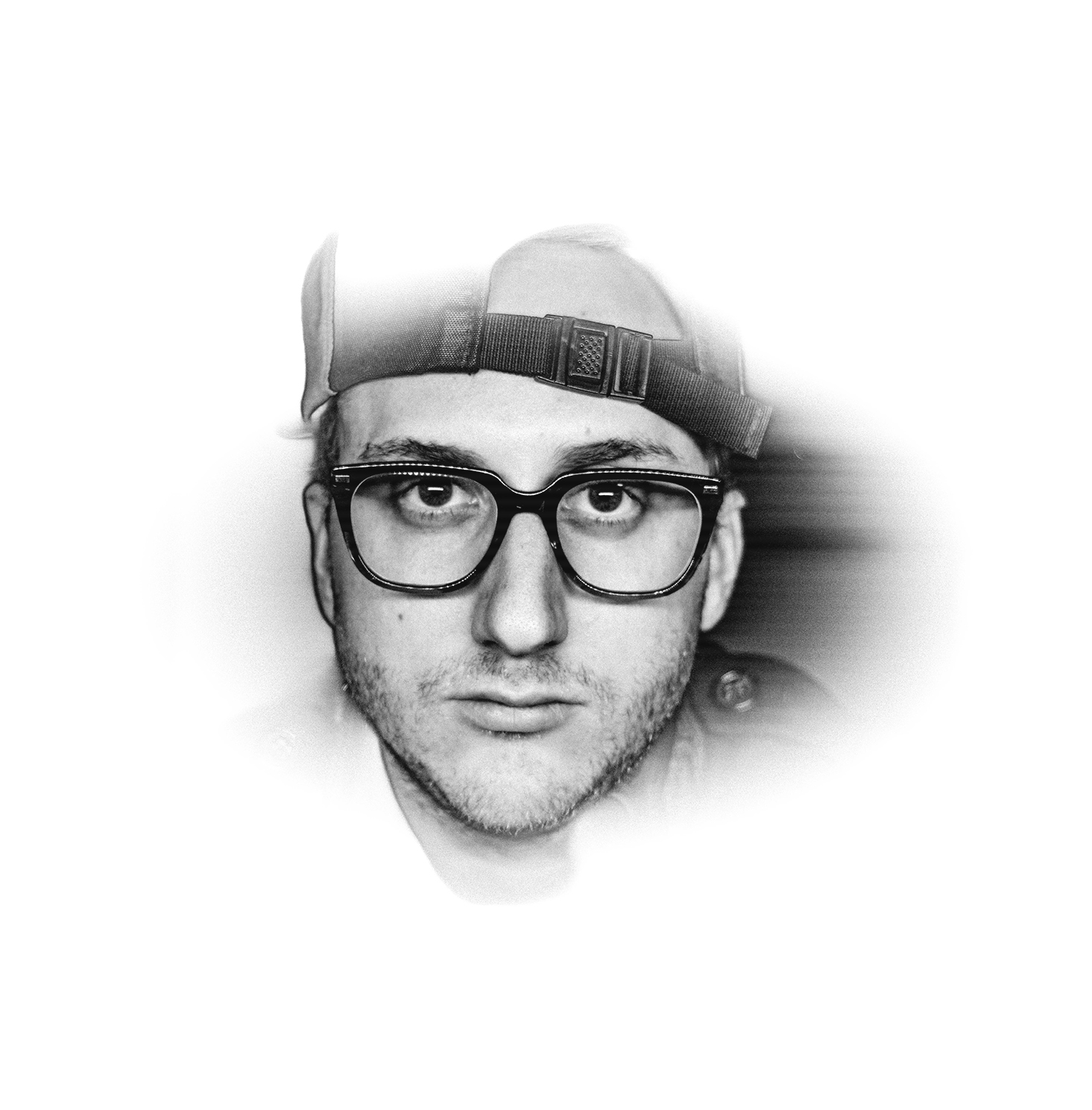