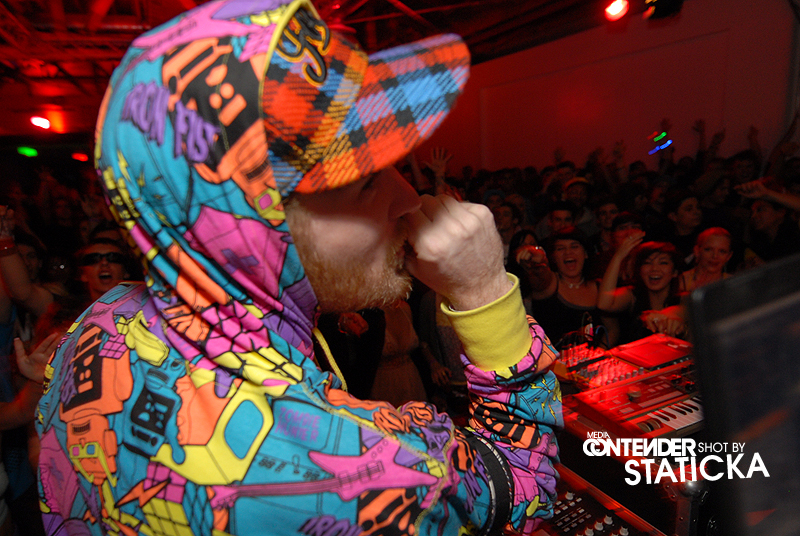 If Rusko could be bottled into an energy drink it would be more powerful than Redbull, Monster, Rockstar, and 5 Hour Energy combined. Just like his energy, Rusko’s success shows no signs of slowing down. 2009 was the year of Dubstep and Rusko has been its King. On his last U.S. tour Rusko performed to a sold out show at Webster Hall in Manhattan. 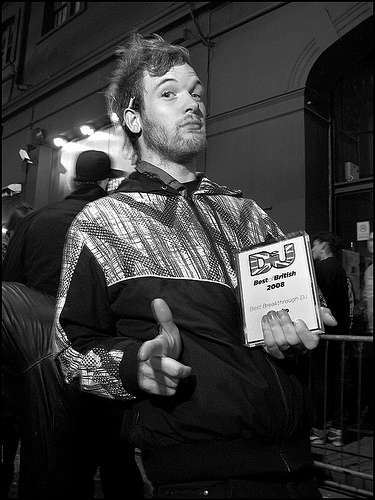 When the doors finally opened, NYC Dubstep fanatics attempted to rush the stage in hopes that they would catch one of the genre’s greatest up close and personal. However, the enormous 3-story venue was so packed security made fans form another line inside the building. This may sound crazy to someone who doesn’t love Dubstep, however, it made perfect sense to me as I was the most insane one of them all standing at the front of this massive line. 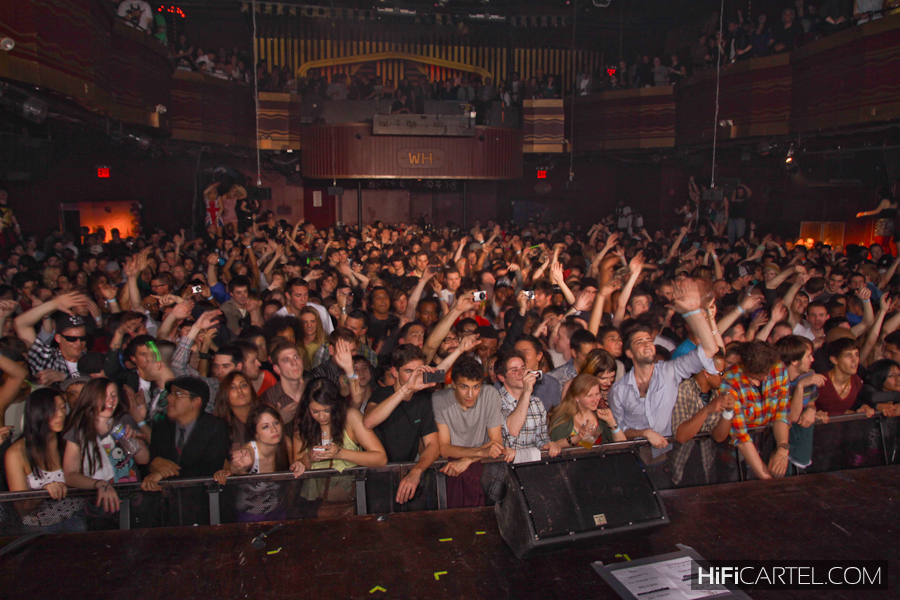 Rusko was unmerciful and slayed every last person in the audience. His ability to pump his fans up is unmatched by any other Dubstep artist.  I saw Caspa and Benga a week before at the very same venue and while the crowd was raging, it wasn’t on the same level as Rusko. Rusko’s set, which included songs by Excision, Skream, and Caspa, was so hot that the roof of the venue was actually dripping sweat onto the crowd. 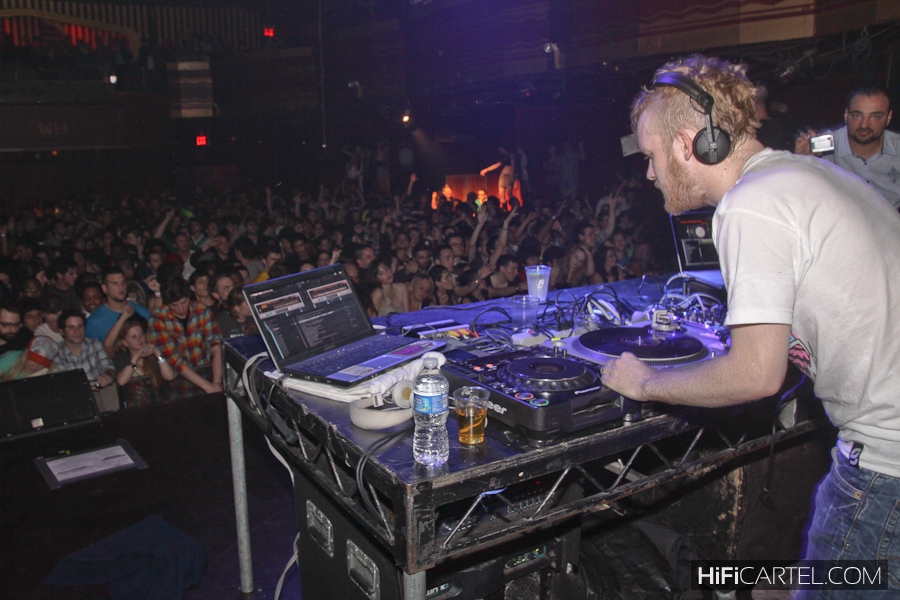 Survival of the fittest became a common theme for those of us leaning against the railing in the front row. Things got violent as hostile mosh-pits viciously stomped the wobbling dance floor. I hadn’t seen an audience this intense since I saw Rancid in London on Halloween in 2006, where the audience was predominated by spiked-jacket, brass-knuckled, black leather camo-boot wearing punks who jammed paper clips into every orifice on their face. Rusko’s U.S. tour has kept fans drooling in anticipation for the release of his first full length album. Now the wait is finally over!

Rusko’s 14-track album “O.M.G.!” released in the U.S. on May 4th highlights his unique producing skills. The album is multidisciplinary, incorporating a diverse array of genres that include Drum n Bass, Electro, Dancehall, Dub, Hip-Hop and, of course, Dubstep. The greatest song on the album by far is “Woo Boost”– a song that we will be telling our grandchildren changed the face of an entire genre.

While it is always positive to experiment and think outside of a genre, hardcore Dubstep fans may find this album a bit frustrating. However, true Rusko fans should keep the faith and appreciate as this album illustrates his ability to produce more than just Dubstep… then again… F*$@! THAT!!! WHERE MY WHOMP AT?!!?!! Remember “Jahova” – “Hip Hop”– “Bring It On Remix” – “Mr. Chips”– “Cockney Thug”– and  “Hammertime” ??? WE WANT MORE SONGS LIKE THESE!!! I’m sure you’ll get ‘em next time Rusko. wobble wobble. 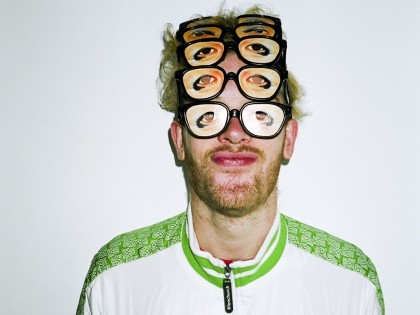 You can catch Rusko at the 12th Annual Starscape Festival in Baltimore, Maryland on June 5th and at Camp Bisco 9 in Mariaville, New York on July 17th. 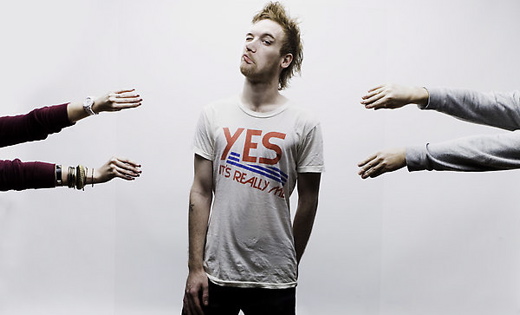 Long live the party!!! Here is the first of a series based on my party…