This week’s featured track is the title track on Govinda‘s newest album Universal On Switch, released in March. Austin, TX producer Shane O’Madden‘s latest pushes the envelope of his sound to new boundaries. While still retaining the organic Eastern-world trip-hop roots that Govinda‘s fans have come to love, Universal On Switch incorporates more crunchy and modern electronic elements, reminding me at times of Tipper, old-school Bassnectar and even Phutureprimative‘s new album Kinetik. O’Madden does a near flawless job of assimilating today’s electronic sounds with the ambient groove he’s mastered over the years, laying down a perfect dose of live violin over it all, best exemplified in the album’s opening track…

Grab the album at Govindamusic.com 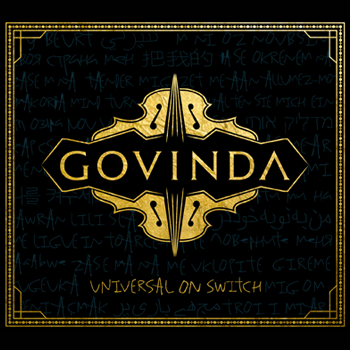 Definition of Heyoka: The word Heyoka refers to the Lakota concept of a contrarian, jester,…