Memorial Day weekend is always a special time for all the inhabitants of Detroit and its Metro Area, as they host their annual Movement Festival.

People come from far and wide to attend Movement Festival (formerly known as Detroit Electronic Music Festival), but the thing that makes this particular festival so special is the overall involvement and excitement from the Detroit Community.

This year continues to build on the strong tradition and Detroit’s rich musical history. Movement is a symbol of how the passionate can rebuild through music, creativity and positivity. It seems that each year Movement Music Festival returns bigger and better than ever, and this year’s lineup is a testament to that.

After the massive phase one lineup announcement, the second and final phase adds 67 more artists to its wide spectrum 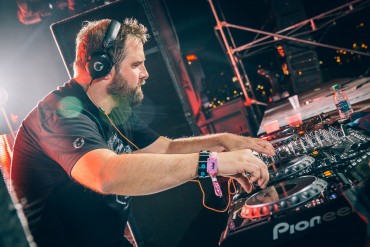 In addition to the craze that this years lineup brings, Paxahau has announced some of the Official Movement After parties. The annual Dirtybird After Party, is not one to miss and will ALWAYS sell out. Michigan native Claude Vonstroke brings his diverse roster of techno and house including Justin Martin, J. Phlip, Shiba San and Christian Martin. Year after year this label brings the heat for an unforgettable show that may just continue until the morning light! In addition to the back-to-back performances of our underground stars, Movement never fails to serve the likes of all music tastes. 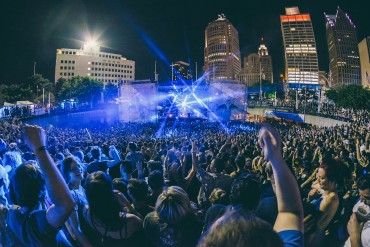 Although the festival is still weeks away, Pre-Movement parties are taking over all of the Metro Area, filling each week with stacked events from some of our lineup favorites; such as Carl Craig, Loco Dice, and J. Phlip. The excitement around this festival does not stop at the edge of the mitten. Pre-Movement Parties are sweeping nation wide, hosting our favorite acts from coast to coast. If you have yet to clear your calendar yet, do so soon. Tickets are expected to sell out earlier than ever this year. 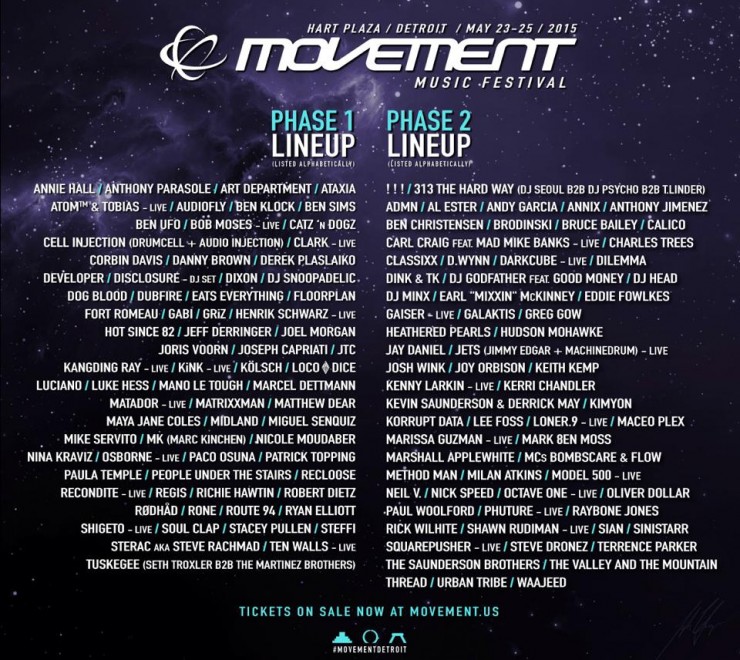 Facetime is an iOS application which comes preinstalled on the Apple gadgets like iPhone, Ipad…