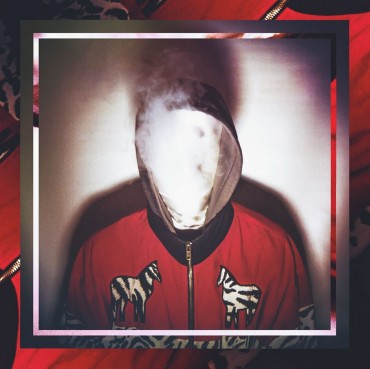 After his very successful debut at Electric Forest Music Festival 2015, Dreamers Delight‘s momentum kicked into full gear. He was picked up by Gramatik‘s Lowtemp label for the release of his latest EP, “Awake”. This four-track compilation widened his fan base and kept listeners thirsty for more. Today, prayers were answered as Dreamers Delight released Awake: The Remixes; featuring tracks from his EP remixed by a wide range of renowned and respected artists. Yesterday, he teased this exciting announcement by releasing Break Science‘s remix of “Around” – and as the news broke out, fans were eager to listen to the rest of the collection.

The EP kicks off with a Cosmic Quest remix of “These Lies”, which brought an instrumental and spaced out twist to the track. Followed by Cloudchord‘s moombaton and glitch hop infused take on “Olives”, which will leave listeners with no choice but to groove. Next up is Break Science‘s deep house infused remix of “Awake”. Listeners were extremely excited and shocked by this sexy twist put out by Adam Deitch and Borahm Lee, who make up the live instrumental dance music duo. Fourth, we have the Krooked Drivers‘ remix of “Olives”; the initial trap anthem was combined with heavy glitch, R&B, and high intensity piano chords, which was an impressive take on the track. The EP closes out with a Bass-heavy Owen Bones remix of a Dreamers Delight crowd favorite, “Awake”. Overall, the very impressive release brought a unique and wide range of style – all while staying true to the Dreamers Delight‘s original sound. 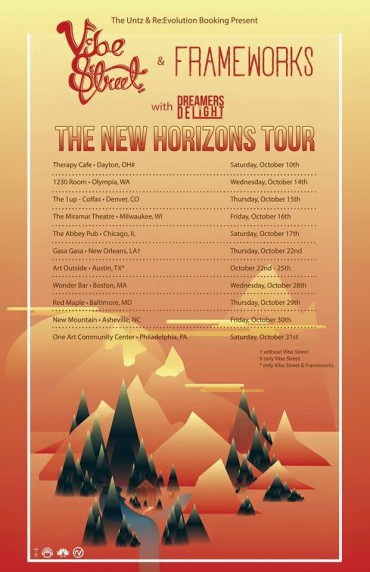 Dreamers Delight has kicked off his first ever US tour this October. Joining Vibe Street and Frameworks for their New Horizons tour, which is sponsored by The Untz and Re:Evolution. You can catch him on tour at the following locations on the listed dates:

If you haven’t had the chance to listen to Awake the EP, catch it here! And don’t forget to follow Dreamers Delight on Soundcloud, Facebook to stay updated on his whereabouts and releases.

THE BRAIN TRUST AND WOBBLESAUCE PRESENT: WOBBLE WEDNESDAYS AT WONDERBAR! Wobble Wednesday has become a…