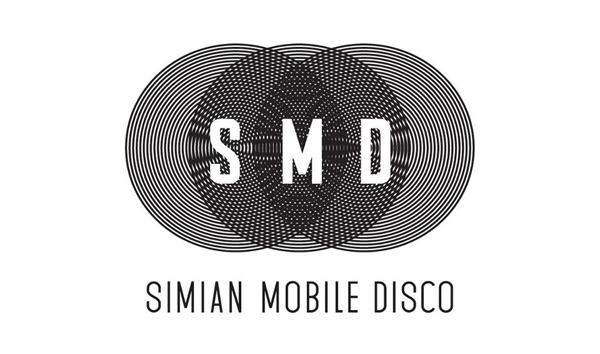 For this week’s Monday Mix we bring you Simian Mobile Disco‘s Essential Mix streamed live from last years Rockness festival in Loch Ness, Scotland. James Ford and Jas Shaw are the duo that combine their love for electronic music and traditional song writing to create this power house. Originally a four piece band formed in Manchester under Simian, Ford and Shaw now travel the world displaying their raw talent on analog machines, keeping the mistakes flowing as to not sound too programmed. SMD is performing at Webster Hall in New York City on May 25th and will also be joining the juggernaut line-up of top notch acts at this years Camp Bisco XI. 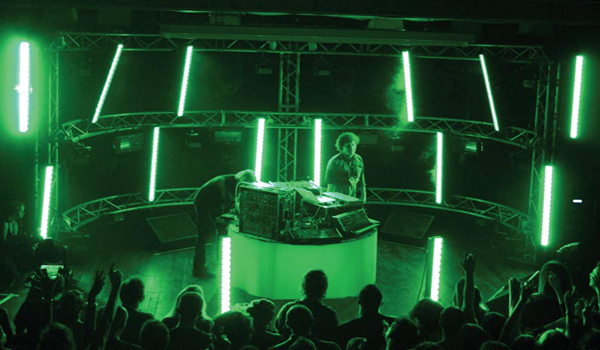 Note from D.V.S* : Introducing my next full length album “Coming Up for Air.” I…