I caught up with Josh and Jesse Flemming, twin brothers who, along with their father and brother Dede, founded the West Coast’s premier event production team, The Do Lab. Known for massive wooden art constructions, unique stage set-ups and inspirational creativity and professionalism, the guys have raised the bar on what is possible in event production. Using wooden pallets, reused materials and other “junk”, they build amazing structures, shrines and sanctuaries that amaze and engage people. 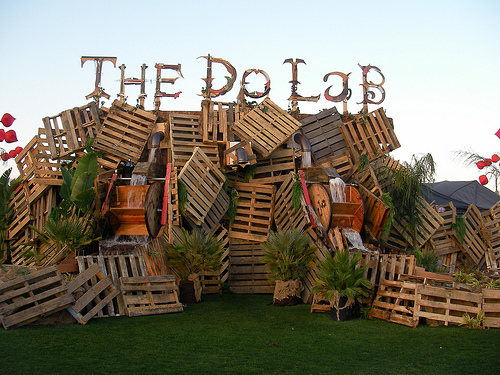 I asked them about the beginnings of the company, their larger goals and what it takes to put together the incredible installations found at Burning Man, Coachella, Lightning in a Bottle and festivals all over the world. Listen to the whole interview below..

The Do lab Interview

“The big vision would be purchasing land and putting together some kind of eco-resort.. A property where we can actually build a permanent infrastructure, like we’re doing with these stages and structures. We can fill it up so people can live for maybe a month at a time and contribute to the space, create and learn… We wanna bring more of this stuff to the East Coast, do an East Coast Lightning in a Bottle, start small, maybe in New York..” – Josh 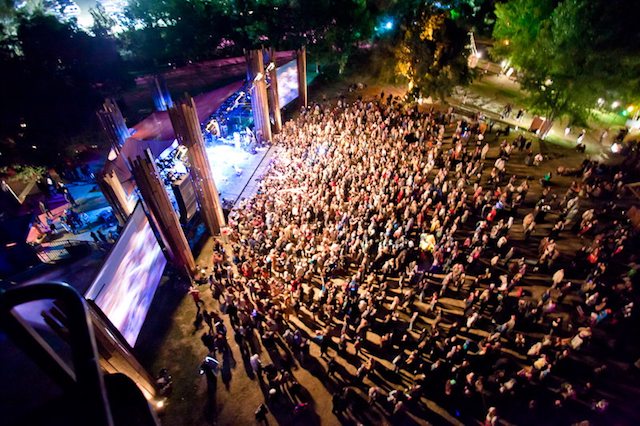 “It’s a responsible crowd. We have 18 year olds and 70 year olds and everything in between, little kids running around and it’s perfectly safe and everybody is respectful and responsible and that’s what makes this all possible.” – Jesse

“The more people that come, its really hard to keep the event sustainable, a lot of people create a lot of waste.. So we spend a lot of time sorting that, and if something’s contaminated, it ends up in a landfill.. But if we can do it here for one full weekend with 10,000 people, there’s no reason people can’t do it at home. It takes a little extra effort, it takes a little extra thought. When you’re going to throw something away, think about where it goes after you throw it away. It’s crazy after a festival to see 10,000 water bottles that are just gonna get thrown in a landfill because festival producers don’t feel like paying the extra dollar to have it sorted properly and managed? That’s not really responsible and it’s not the right way to do things.” – Jesse 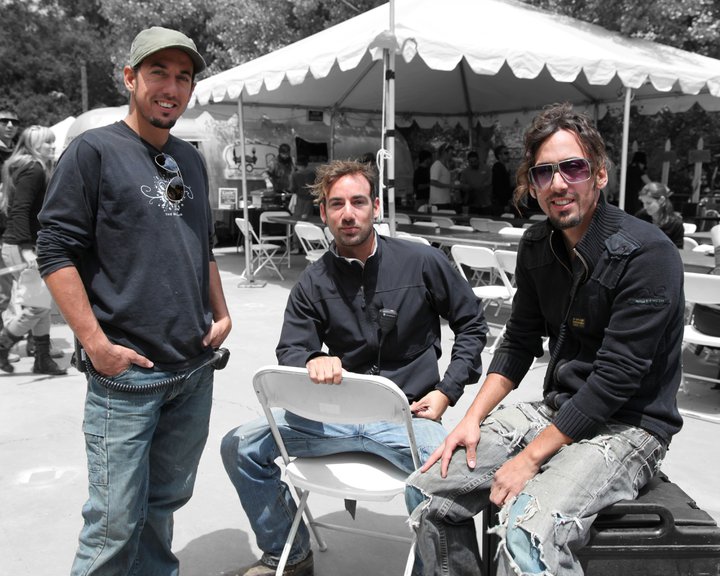 “One of our partners in creating The Do lab was Dream Rockwell, who has branched off to create Lucent Dossier, which has been involved with the festival since the beginning. We’ve been sister companies since the beginning , we’ve shared a warehouse for six or seven years. We build our art there, they rehearse and perform, make all their costumes and everything there.”

Do you do events there?

“We did a couple in the beginning, but we got busted. And that’s when we went from an underground renegade operation to a legitimate, above-ground one, with permits and the whole nine. We had to, we got in trouble and if we were gonna continue to do this, we needed to step up and do it properly. It was difficult to do..” – Jesse

“There’s a lot of amazing talent brewing on the west coast. A lot of them are friends of ours that we’ve known for years, and its fun to see them start to get big around the nation and even the world. But in Los Angeles, we kind of represent that style of music and we’re bringing a lot of it to town on a regular basis..”

“We’re trying to promote the community at large. We’re trying to get people outside of our community to notice what’s going on here, notice how special it is. Not necessarily bring in a lot of big-name acts that are surely gonna’ sell tickets and make us money, so it was a slow start. The last couple years it’s been hard to try and have the event be profitable, because a lot of the artists aren’t well-known. But this year, it’s like all of a sudden the country’s taken notice and it’s gettin’ big.” – Jesse

Check in with the latest from the team at TheDoLab.com

Read another interview with them on their blog: Inside the Do Lab

And check out their installations in person if you haven’t had the pleasure!

Just a few tickets left for this year’s Lightning in a Bottle Festival just outside LA.. Lightninginabottle.org