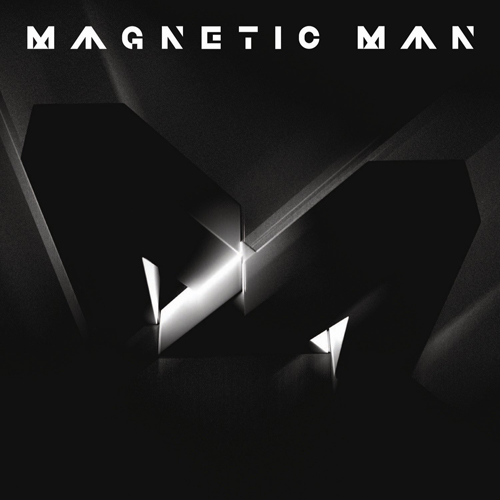 When you first hear the name Magnetic Man, your average music listener would think its one producer behind the creations of these highy energetic bass lines, sounds, and samples- but Magnetic Man is a mega conglomeration of Benga, Skream, and Artwork. I am assuming they need no introduction to the average dubstep fiend. Their performances are fueled with each producer’s take on how they perceive cutting edge music in pop culture. Yes, I know what you’re thinking- pop music? Trust me, I had to do a double take when I first heard about it too.

Oddly enough, our favorite duo Benga & Skream bring their dubstep knowledge to the table anyways, which makes me jump for joy like a kid when he hears the ice cream truck. So I did some research to find out some more on this super trio, and came up with enough information that I felt was necessary to share with everyone. First, I’d like you to know that not only is this album surprisingly great, but there is also a song for everyone. Three laptops are used in making Magnetic Man‘s tracks- One controlling drum samples, another on basslines, and the last leading samples and sounds. Artwork controls the master laptop while Skream and Benga are synced in by a midi controller. They teamed up with artists such as Ms. Dynamite, Angela Hunter, Katy B, and John Legend to complete some amazing vocals on some tracks that I have come to like the more I tune into them. 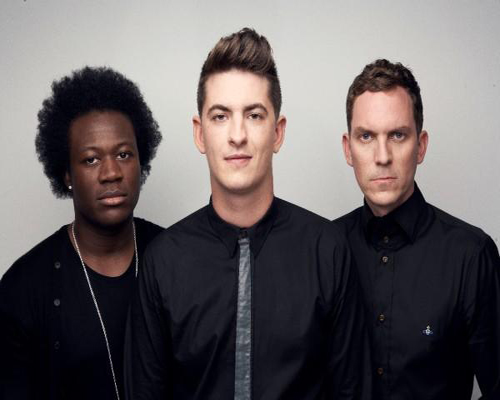 Their signing with Columbia Records in February of this year sealed the deal on how serious Magnetic Man is on their take of putting dubstep into the charts of pop culture. In my eyes, I believe these super producers are raising their flags real high to allow for other producers to join them in an everlasting battle between underground and mainstream music. Magnetic Man is setting some of the first footprints to on pop culture’s bass drum. Cheers to our South Croydon dub producers, you keep dubstep on the scene all over the world. Below are some tracks that I hand picked out of the album I love. Enjoy!

Keep track of Magnetic Man by: http://www.magneticman.net/gb/home/ or http://www.myspace.com/magneticman to be up to date on their fresh tunes!