Baba Black is a side project of Copenhagen dub duo Lulu Rouge, consisting of DJ TOM and DJ Buda. Been listening to a new mix that these guys churned out called “Deep And Dirty Mix” and that it is.  It oozes of Trentemøller influences which is why I am so drawn to it.

UPDATE 12/10/13: Baba Black is back! Well, sort of… Baba Black being the “evil twin” of Copenhagen duo Lulu Rouge (you never would have guessed it, would you have?!), who released their second studio album earlier in 2013 entitled, “The Song Is In The Drum”. Akin to how their careers have shaped in the 4 years since our original post, they welcome people to the brightest dark place they’ve ever been with their 53 minute powerful masterpiece. For us here at Lost in Sound, they’ve definitely got some interesting soundscapes, powerful production, & fantastic singers. However, there’s nothing like Baba Black’s ~35minutes of “Deep & Dirty” beauty. 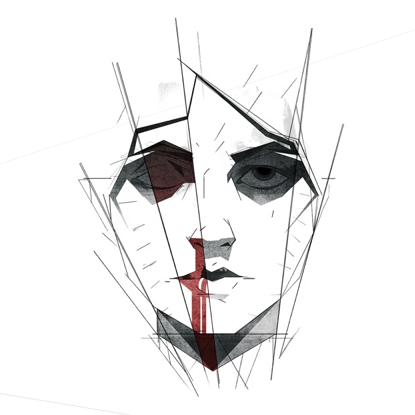 THE BRAIN TRUST AND WOBBLESAUCE PRESENT: WOBBLE WEDNESDAYS AT WONDERBAR! Wobble Wednesday has become a…