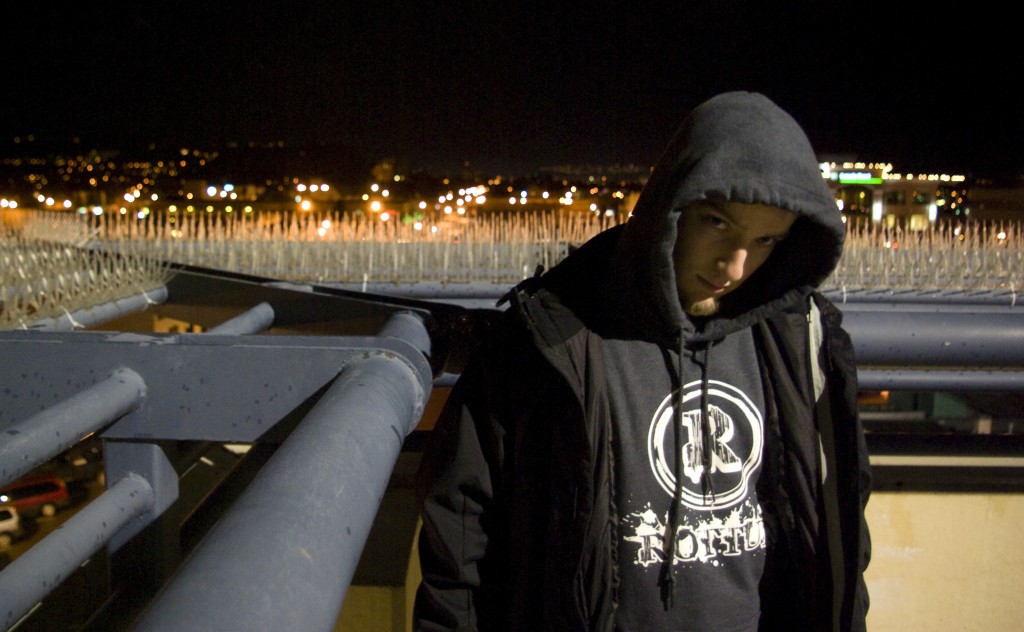 Hailing from Canada, Excision is making huge waves in the dubstep world with his most recent release, “Live from Shambhala 2009 Mix”. As a dubstep fanatic, and a huge proponent of the genre’s rise in popularity, I’ve been disappointed in the recent mixes I’ve been shown and downloading. Lately, they’ve been sounding flat and unoriginal. Excision does just the opposite, percolating my excitement into realms of dubstep I could never have imagined. Like some of the other very best dubstep producers, he’s doing it at the ripe young age of 22. He has already done his fare share in the scene, helping start Rottun Records, which has artists such as Noiz, Stenchman, Innasekt, and Sully. Also, one of his mixes made available at barefiles.com, a leader in DJ dubstep mixes, quickly rose to the second most downloaded track.

His sound is dubstep, added with some grime and DnB, but his style is deep, dark, hard, bassy [as faux!], and as one blogger from barefiles puts it, this mix is “DUTTY AS FUCK & WITH BASS SO LOW IT MAKES YOUR BONES RATTLE WHILE YOUR RIBCAGE SPINE & SKULL THROB LIKE FUCK!” Unfortunately for us he is currently tearing down Australia and New Zealand. To become his fan on Facebook and keep up to date with his events click here. For now lets keep your ears bleeding with this Live from Shambhala 2009 mix.

Imagine an intimate gathering in the most serene beach that you could ever imagine. A…