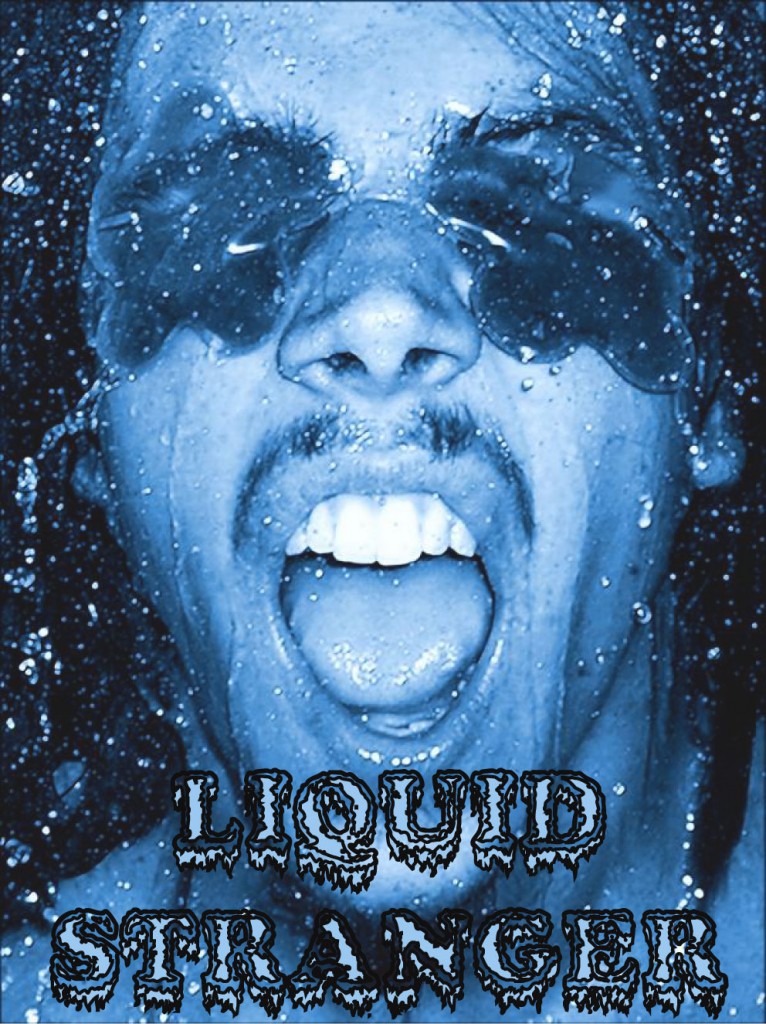 Swedish-born Martin Staaf aka Liquid Stranger brings the heat once again with this SHORT FUSE MIX. He’s known for his experimental approach to merging genres and creating his own unique style. He began producing at the age of 8 and had his first official release by 17. 24 years after his first release, he’s still entertaining audiences with a psychedelic blend of electronica, trippy IDM, dubstep and reggae grooves. Liquid Stranger begins strong and quickly escalates to an energetic and aggressive set that can give the weak basshead the shivers. He has no plans of touring the US/Europe anytime soon, but will be performing at the Eclipse Summer Electronic Festival in Canada July 23rd-26th. His album The Private Riot was released under the Rottun Recordings label March 15th. Staaf doesn’t usually keep up to date with new releases, but Datsik, 16bit, and Koan Sound currently feed his taste for hard and heavy supsersonic bass that sends a tingling sensation down your spine. Enjoy the mix, as I have yet to stop playing it on repeat… it gets better and better every time.

UK Dubstep DJ & producer Stenchman (aka Jack Carter) makes up half of Suspicious Stench alongside Suspect. As the owner of Bovinyl Moosick record label, he defines the grime-and-dub-in-a-blender scene to a tee. His sets make you want to gear up and march into the dark depths of the dubstep arena. Mixing Outkast with basslines that got my bones tingling off my lazy boy. In my opinion, all the dub DJ’s mixing hip hop (and not just any hip hop, but top level artists along the lines of Nas and Gangstarr) is perfect in my book. Stenchman mixes Starship‘s “We Built This City” with some of Skream‘s elusive signature hooks. The mix says it all.. it’s as stinky as it gets!

16bit, which consists of Eddie Jefferys aka Kidnappa and Jason Morrison aka DRT, has once again topped our charts with this amazing Tokyo Set Menu Mix. The last time this dynamic duo came around they had our bones wobbling out of our bodies with The Milky Pie Mix, which made dubstepforum.com‘s top mix of early 2010. 16Bit is still relatively new, and they have been dropping heavy sets consistently. In fact, their dubplates have been played this year by none other than Rusko. 16bit’s hit “Jump” was recently played in a Nike ad, which shows the genre’s popularity is growing faster than ever. This mix exhibits 16bit‘s determination to establish their place as top producers in an exploding field. I can’t wait to catch them again in the near future… Enjoi!

This is the guest spot on Mary Anne Hobbs’ BBC Radio 1 Show from Excision. It’s a thirty minute mix that came at the end of a two hour tower of power- break beats & dubstep. This was the first time Excision has been on Radio1 & he totally blew away Mary Anne Hobbs, and I wouldn’t be surprised if he is called back rather quickly to do an entire show himself.

Excision has also recently embarked on a North American tour, hitting major cities across [most] of the U.S. Because of these recent ventures, his notoriety in the scene is insurmountable. This is clearly evident by how much love & respect he has been bombarded with on his Facebook (his main site besides Myspace) as of late. The people have spoken! And a lot of what they have to say is how incredible he is at mixing and mashing during his live shows, which are a blend of Dubstep, Drum N Bass, Metal & Hip-Hop. This video (Minneapolis Feb 20, 2o1o) is a perfect example of just that. Pay close attention to the integration of your favorite dubstep bangers, heavy DnB, metal guitars and even some Eminem & DMX at the end.

Crushing the charts this week is tag team Stephan Jacobs and Metaphase, who have linked up…