The knowledge of the hills, the spirit of the wolves, the smell of the forest after rain, the wisdom captured in the music of Rising Appalachia’s harmonies, serenades to the depth of the wild nature. Harkening to the clan, reviving a folk knowledge steeped in our bones, the melodies and songs of their newest album Wider Circles unlock a quiet, suppressed piece of spirit to revive the sweet whisperings of tradition.

Rising Appalachia gives voice to folk traditions of the Appalachian hills, deep south swamps, and back porch camaraderie of American and world folk lore. Most of these traditional songs have been left in America’s cultural wake. By awakening the ancient spirits of music to an audience younghearted and passionate, the sounds of the Appalachian sisters are a medicine for our traditions and our souls. 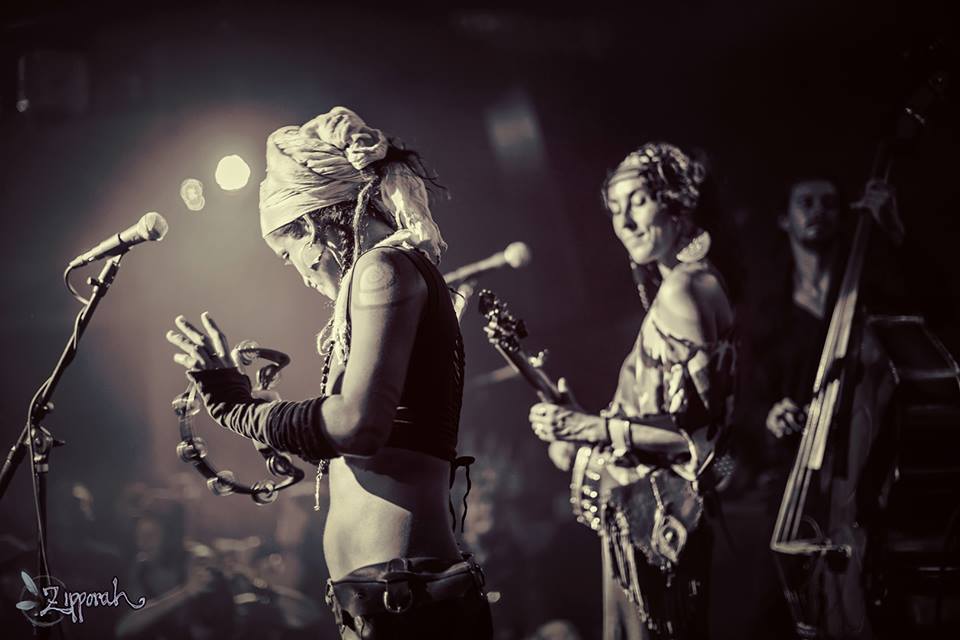 Rising Appalachia’s increasing popularity in the festival culture is a counter cultural phenomenon. Their popularity is spawned from the loss of culture and need for connection to something older, deeper, and more human than the electronic music, which populates our current state of affairs in the cultural scene we are traversing.

Alongside Biko Casini and David Brown, and sisters Leah and Chloe Smith, Wider Circles is the sixth self produced album the group has released. Funded by their massive fan base, the group put together an IndieGoGo campaign to finish the record, raising over $50,000. The album is yet another tribute to the roots of their musical past extending into an activist future of positive change.

Their songs are a balanced storytelling of the current reality we live in. Featuring the harsh truths of environmental and social injustices, while simultaneously offering an inspiration to the change we, as a collective, can create. Mused by the aesthetics of African American hymnals, the song “An Invitation” conceives a feeling of empowerment to inspire “a celebration, a call to action”. Invoking the strength and power of the individual to sing the actuality of a better Earth into existence.

Songs “Medicine” and “Oh Death” light upon the Smith sisters’ wordsmithing ways as slam poets. Lyrics like “wise men say that rushing is violence, and so is your silence when its rooted in compliance,” demonstrates an artful, integration of their poetic prowess. 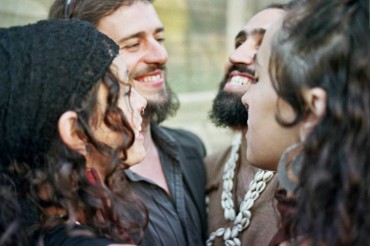 Musicians from birth, Leah and Chloe Smith, have been developing their voice, soul, and talents from a very young age. With parents equally as talented, their blood runs thick with the syrupy music of the folk traditions. With true passions rooted in social and environmental activism, they have used their voices to share the stories of those unheard. With their attention towards local activists around the globe, these women use their music to showcase local activist groups and gain awareness around local issues where they are performing.

The name Wider Circles is a tribute to the collaborations, with artists and activists that have influenced their musical journey. Using the platform of music to impact and inspire change, their tours are often a host of social justice groups they work in collaboration with, widening their circles, by using their popularity to illuminate the projects, people, and organizations that have dedicated their lives to positive impact and change.

Their current tour, a railroad adventure, is the first steps toward the slow music movement, wherein they are lessening their carbon footprint to bring you music, not from the road, but from the rail. 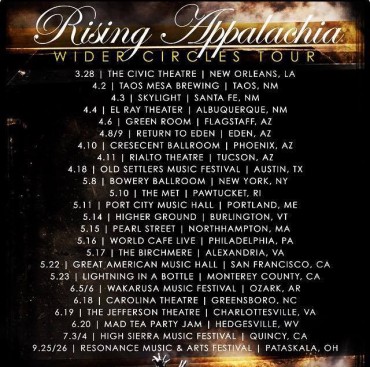 Do Androids Dream of Electric Beats? is a classic UNKLE DJ mix, originally recorded for…