Liquid Stranger, aka Martin Stääf, is a Swedish-born electronic musician now residing in Scottsdale, Arizona who used to keep his name and face a secret. Now the cat is out of the bag and after moving away from the trance scene, Liquid Stranger brings us this filthy tune which was also featured on Excision’s Shambhala 2010 mix. His music been described as a “unique blend of Ambience, Big Band Jazz, Dubstep and Psychedelica drizzled over electronic Dub Reggae grooves.” Now time for some rocket fuel! 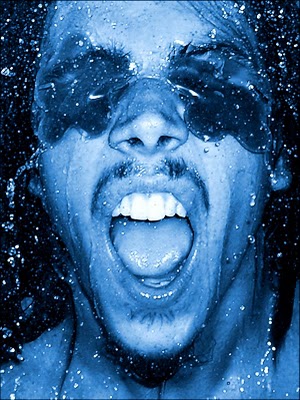 Three years back, while I was a sophomore in college, I began to build up…