Subverse-NYC is a New York based events engine focused on the deep, dark, and upfront incarnations of dubstep and bass music. Founded in December 2012 by Max Mischief (formerly of Bass Fueled Mischief) and I.N.I (of Rinse Magazine / DNB Nation), Subverse-NYC aims to create an outlet for the dark and minimal within the five boroughs, from across the US and the globe. The Tsunami Bass Experience in conjunction with Subverse-NYC are pleased to announce the first unveiling of their new line of handcrafted custom LABHORN subwoofers at the upcoming TRUTH and MESCK event. First developed by Danely Sound Labs, the unique Nautilus shaped folded horn design of these bass bins affords a depth that creates natural compression of the audio waves which yields unparalleled clarity. Standing at just under four feet tall, they are truly an experience that is to be felt as much as heard. Enhancing the The Paper Box‘s house NEXO system, TBE will be featuring these incredibly efficient and powerful horn-loaded bass cabinets front and center together with Tsunami Bass rear fills to provide an exceptional bass culture experience! 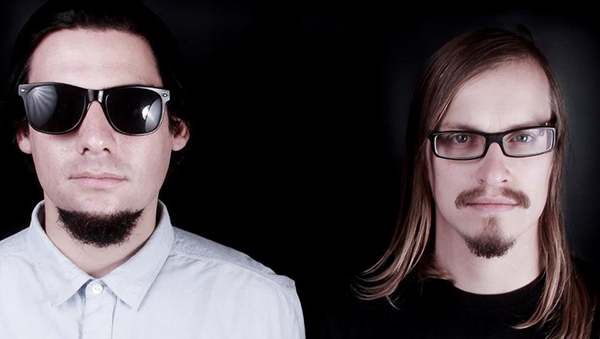 Sonic architects of songs with an emotional heft as heavy as the subwoofer rupturing basslines that underpin their work, TRUTH are one of New Zealand’s finest creative exports. Respected across the globe since inception several years ago, Andre Fernandez and Tristan Roake, both world-class producers and party-rocking DJs, have both cut a clear pathway through the international dubstep scene. Through keynote DJ support, they have been rewarded with single releases via Deep Medi Muzik, Tempa Records, Wheel and Deal, Blackbox Recs, Aquatic Lab, Disfigured Dubz, Argon and Boka Records. Through these, including critically acclaimed single “The Fatman” (as released via Deep Medi Muzik) and their Aquatic Lab released album Puppets, Truth have seen their stock rise, placing them as in-demand remixers and collaborators to The Nextmen, Miss Dynamite, Shapeshifter, The Black Seeds, Silkie, Kromestar, Tunndige, Datsik and countless other figures of note. 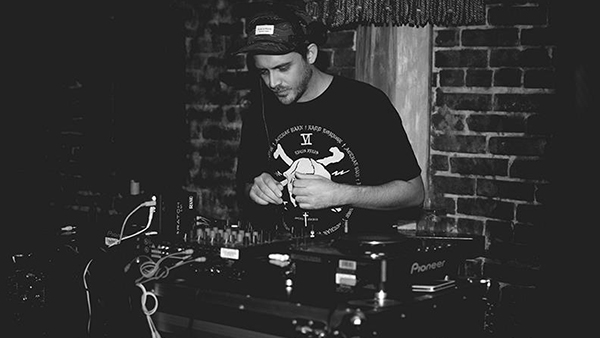 Wielding a sound born out of influences ranging from drum and bass to post-rock, and everything in between, MESCK is a Los Angeles transplant that has a unique, multifaceted involvement in electronic music. For most of the past decade, his varied talents as a producer, DJ and graphic artist have been both highly sought after and markedly influential within the upper echelons of drum and bass as well as dubstep genres. With several recent singles, remixes, and an EP release credited to his name, Mesck has gained the attention of a newly-expanded audience eager for more of his densely weighted, yet ethereal approach to electronic music. 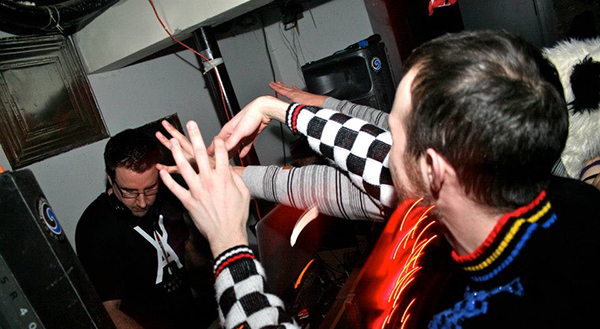 Hailing from Toronto, Canada, I.N.I. has established himself as a driving force of innovation in the neurofunk drum and bass scene throughout the 2000’s, putting out legendary studio mixes. These bodies of works feature neurofunk heavyweight exclusives from artists such as Corrupt Souls, Mayhem, Noisia, and Kiko and helped the exposure of more underground artists such as Desimal, Mav, and ASC. I.N.I. is best known for bringing forward the deeper, spacier science-fiction rhythms that push boundaries, through his polished mixing and track selection. Heady beats and ideas. 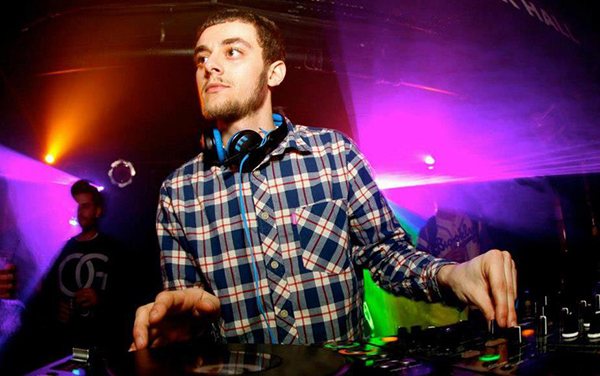 Diggadee MC has launched from the world of drum and bass and landed on planet dubstep. Although drum and bass will always be the main ingredient on Diggadee’s menu, the dubstep movement brings a more expansive range of musical awareness. Performing with many of the biggest names in drum and bass from around the world, Diggadee has also managed to work with the biggest names in dubstep as well such as Skream, Benga, Borgore, Datsik and 12th Planet to name a few. As the two genres seem to intertwine, the ability to vibe and adapt is necessary in an ever changing music scene. MC Diggadee, Diggadee MC… the spaceship has landed. 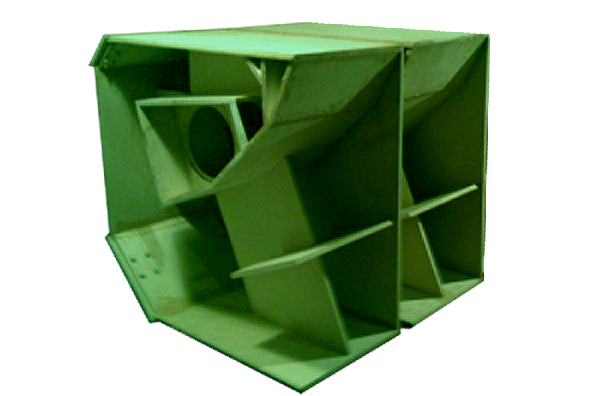