Oliver Jones, the young mastermind known as Skream, has once again proved that dubstep is an everlasting,  evolving force in the music world. Not only was he the initial reason I kept searching and searching for new dubstep, but throughout all the research I have done, he has glimmered through all the wobbles and womps and has enforced the magnetic frequency samples I have grown to fiend for.  His new album “Outside The Box” is a musical masterpiece. The way he orchestrates basslines and vocals with artists such as La Roux,  Sam Frank, and Murs shows that he is capable of blending sounds with all genres in the industry.  With help from Hatcha at an early age, Skream was able to blow up and pioneer  a new phase in the dubstep realm. His latest project Magnetic Man features his childhood friend Benga and Artwork, both heavyweight contenders on the dubstep battlefield. I haven’t been able to find much from the super-trio, but we were recently blessed with a BBC Radio 1 Mix by Magnetic Man and it was filled with adrenaline fueled raging for a breathtaking two hours.

Below is a video of the single “Listening To The Records On My Wall” from Skream’s new album:

Skream has found a way to produce dubstep into a wonderland of musical aesthetics. I cannot tell you any time that I have seen him live and was not impressed at the way he works, and the responses you hear from the crowd, as his sets escalate into huge dance parties. I have enclosed some tracks from the album so that you can get a taste of what I have been listening to for the past month. As a bonus, I have also included the Magnetic Man Essential Mix from BBC Radio 1. I hope everyone enjoys it all as much as I do. Cheers!

Where You Should Be ft. Sam Frank
Fields Of Emotion
Wibbler 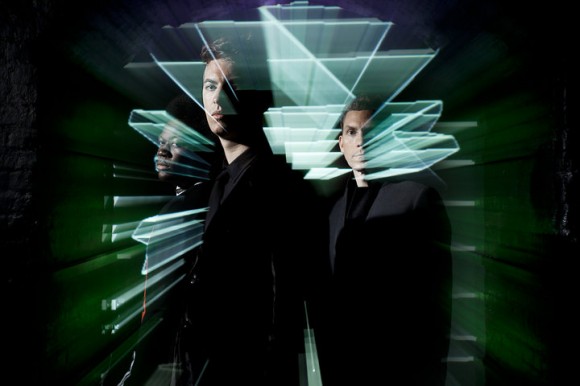