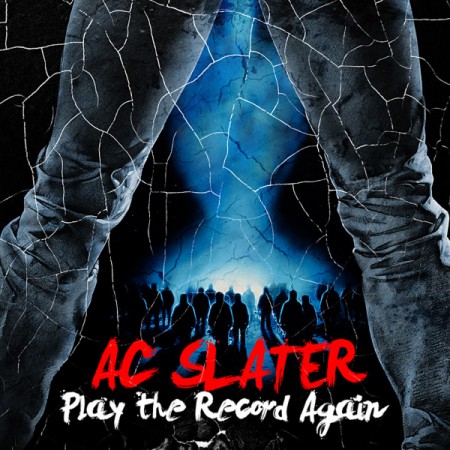 Here’s the latest track from AC Slater (full name Aaron Clevenger). He’s a part of the Trouble & Bass crew out of New York City and recently started his own digital record label called PARTY LIKE US. Beatport named him one of six artists to watch in 2009, as he ruled their top 10 all last year. His bouncy bass infused rave bangers will make you want to go crazy and throw up at the same time. Also his production and remix skills (see Moby’s newest remixed album) are unparalleled.