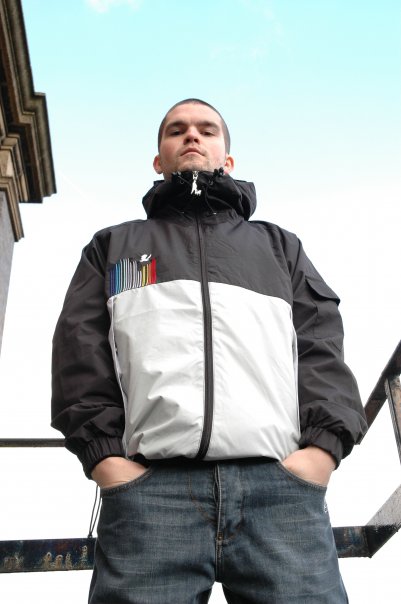 Plastician needs no introduction, this war-beast’s accomplishments in Grime and Dubstep speak for themselves. I came across some mixes I wanted to share with fans that were out of the loop. Thanks to our homies at Bass Fueled Mischief, Chris Reed is set to perform in New York City at Webster Hall alongside Figure (Play Me Records), Calvertron (Jack Knife Records), and BFM‘s very own dubstep don’s Hellfire Machina. The bass-heavy Armageddon is set for May 13Th, I would tattoo that on my forehead for future reference. 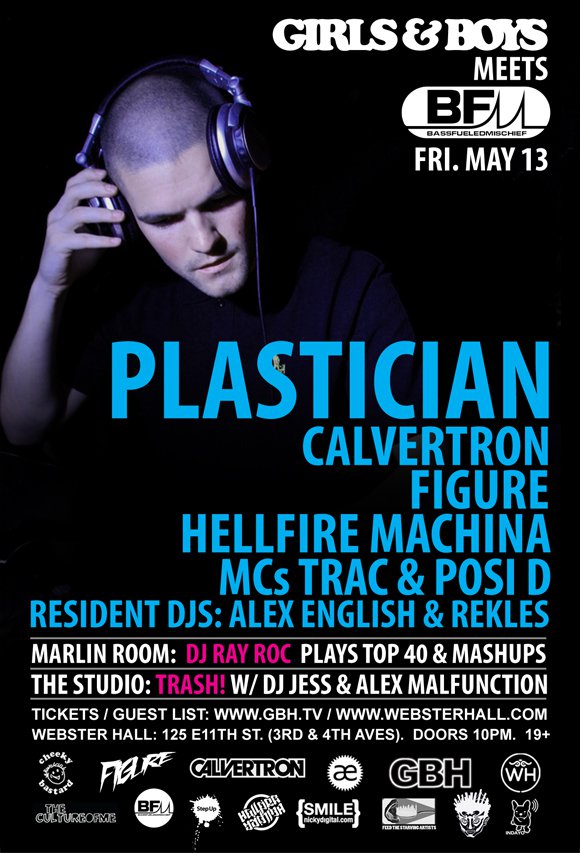 These mixes have proved to me that there is still hope in DJs and producers out there that aren’t just playing heavy hitters and tracks that are extremely popular these days. This is dirty, destructive dubstep, straight from the streets of London.. Shout out to Plastician and Bass Fueled Mischief for knowing what’s up, I hope to see people killing it on the dance floor!

We’ve partied like there is no tomorrow. We’ve prepared for all the carnage of the…