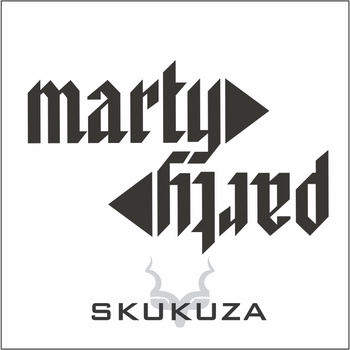 It’s all about experimentation and invention- at least that’s what MartyParty has to say about his style of music, and his recent album called Skukuza is true to form. MartyParty (Marty Folb) is a Brooklyn based music producer and performer who is also a member of the group PantyRaid, with Ooah from The Glitch Mob.

This week I finally got a chance to listen to MartyParty’s new album SKUKUZA, which dropped a month ago on December 14, 2010. This is sure to be a tracklist that you’ll be playing over and over, whether it’s in the kitchen while you’re whipping up a snack, chillin with friends, in your ear buds on the run, or during frisky-time in the bedroom (WARNING, folks, listening to this EP in the bedroom could greatly increase the rate of unwanted pregnancy).

From the very first track, “CHELSEA HOTEL,” you’ll find yourself bobbing back and forth and being put into a trance by the melodic downtempo beats that MartyParty creates and mixes himself using Ableton Live and a laptop. The softer portions of the songs mixed with the otherwise dirty flow that continues throughout the album is frequently broken up by moments where you find yourself getting down harder than others, but the entire listening experience is enjoyable, nonetheless.

The groovy dance beats build up towards the middle of the EP, and the climax of the album definitely happens during the album’s namesake, SKUKUZA. SKUKUZA is loaded with hypnotic and glitchy beats as well as just the right amount of bass, that’s dirty enough to get your bedroom walls and furniture dancing with you if you pump up the volume. The final song of the EP, “TRINITY,” serves as a cool down and puts you in a great mood at the end of the track list. This album takes you on a coaster ride from start to finish, and by the time it was over, I was ready to get back on line for another go around.

I can confidently say that MartyParty’s skills carry over to the stage as well, after seeing him play the set breaks for The Disco Biscuits on New Years Eve. MartyParty is an artist from which we can expect to see many more great things. 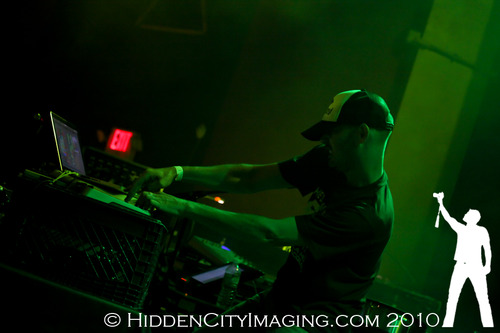 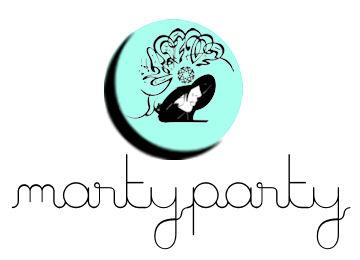