Fresh off their much hyped SXSW showcase, London based Night Slugs and LA based Fade to Mind crews are once again coming together this Thursday [3.21] to bring you their unique concoction of funky, grimy, and experimental club music at Brooklyn’s brand new Funktion-One equipped venue, Output. Representing Night Slugs is label head Bok Bok, L-Vis 1990, and Girl Unit while MikeQ, Rizzla, and up and coming songstress Kelela will be playing on behalf of Fade to Mind. Fade to Mind founder Kingdom is one of the most exciting artists on the lineup, having released multiple albums through Night Slugs and championing the future club sound in both the U.S. and Europe. Night Slugs has been permeating the NYC underground over the past year, playing shows at a variety of warehouse locations and generating a legion of new supporters. These two crews are consistently pushing dance music to the next level, breaking free from traditional genre classifications and creating a vibe all their own. 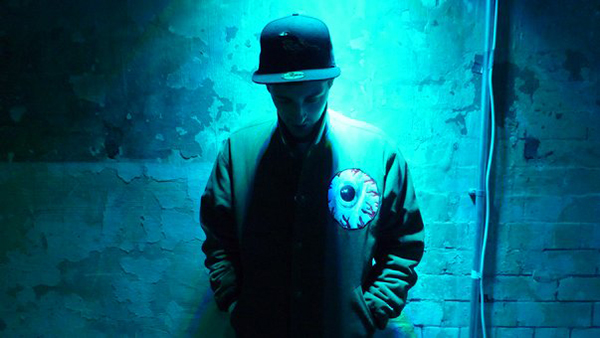 Bok Bok, a.k.a. Alex Sushon, is a DJ, producer, and remixer from London, in addition to the director of the incendiary Night Slugs record label. DJ’ing since 2004, Sushon made a name for himself in London’s underground scene around the time that grime music was first emerging from the capitol’s tower blocks. For the first years of his career, he played little else. The unique inventiveness and raw energy of that music has remained with Sushon ever since those early days, while he discovered the wider world of club music and the many parallels between the homegrown music of London and house music from Chicago to South Africa, techno, Baltimore/Jersey/Philly club, 80’s funk, and a myriad of other music styles across many eras. For Sushon, all of these styles came together to form a seamless timeline, all complimenting, echoing, and supplementing each other.

Los Angeles DJ/producer Kingdom rose to public acclaim with his debut single “Mind Reader” (released on Fool’s Gold in early 2010), a collaboration with big-voice NYC diva Shyvonne. But even before “Mind Reader,” Kingdom had been deeply involved in Bok Bok & Lvis-1990′s London-based Night Slugs collective, having had his European debut at their second-ever club night. It was his mixtapes that first gripped Night Slugs attention. In 2006, his debut mixtape fused grime, crunk, U.S. club, and house with his unique adaptations of R&B vocals. On his debut Night Slugs EP That Mystic, Kingdom delivered five tracks which reference many of the aforementioned genres but also posses a completely individual, otherworldly gleam.

As L-Vis 1990, James Connolly has been releasing a singular brand of club music free of rules and genres since dropping his eponymous debut EP in 2008. Yes, we understand if you’re skeptical – everyone claims to be a “rule breaker” these days. But try putting into words the inimitable music on his and Bok Bok’s Night Slugs label or any of his tracks and remixes over the past few years, and it should quickly become apparent that L-Vis 1990 has been doing things just a little bit differently. 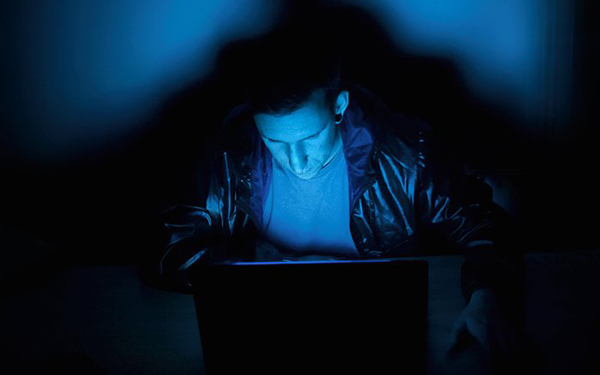 In April 2012, Philip Gamble, a.k.a. Girl Unit, released the double-pack Club Rez EP, six tracks focused around a more eclectic, functional club sound. Having replaced much of his original setup with analog equipment, Club Rez was the result of this shift in working style. Side A’s “Ensemble,” “Cake Boss,” and “Plaza” were all conceived as former drum machine jams brought to life with a pop sensibility, whilst “Double Take,” “RezDay,” and “Club Rez” all acted as a further development from the grandiose nature of his acclaimed 2010 Wut EP. Currently he’s working on a side project and beginning work on an LP, both due for release on Night Slugs in 2013.

MikeQ is an American artist, and one of the leading figures of the U.S.’s long-running (but still largely underground) ballroom/vogue-house culture. Based in New Jersey, the 27 year old producer is not only one of the busiest DJ’s, but he also heads up his own “Qween Beat” Label which turns out a steady stream of ballroom/vogue tracks, re-edits, and remixes. 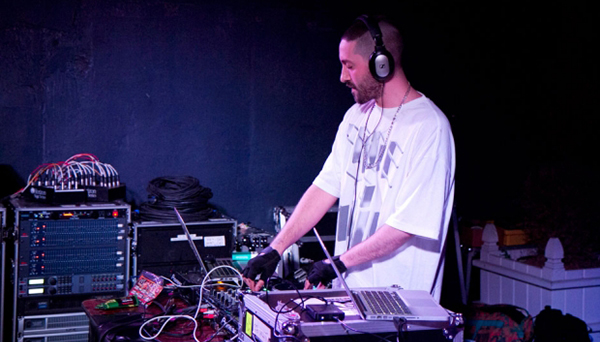 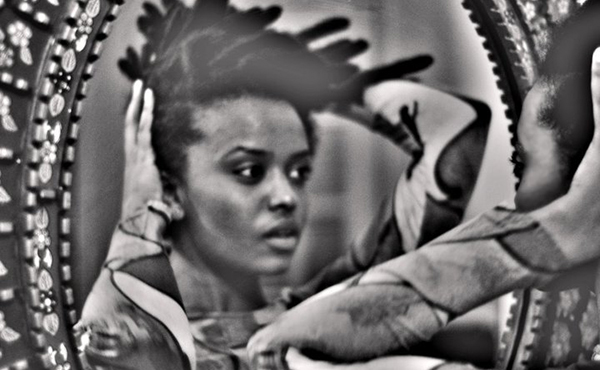 Input Thursdays at Output is committed to bringing the NYC electronic music community only the most cutting edge, forward thinking artists from around the world. Join them on their journey each and every week!

Don’t forget to enter Lost in Sound’s Ticket Giveaway to this extraodinary event on our Facebook and Twitter!