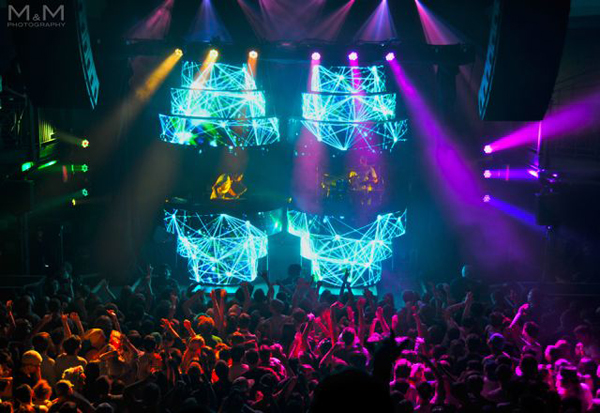 Adventure Club, the dub-step DJ duo from Montreal, opened up for to a sold-out crowd last Friday night at the 930 Club in DC

Dom posted on his Facebook that a special guest would be joining them on stage, and when LouLou from Thievery Corporation walked out, the crowd burst into applause for the Washington, DC resident. 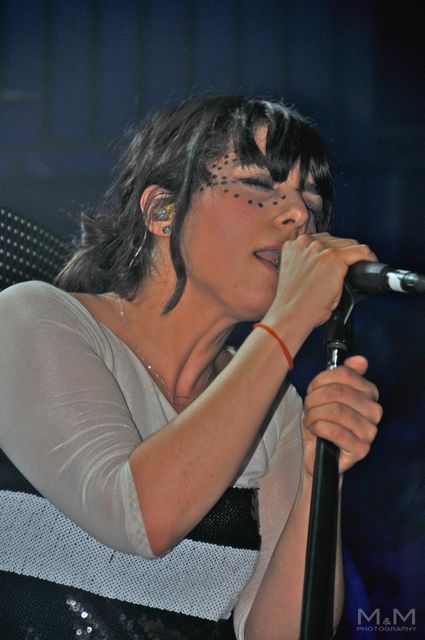 Check out this AMAZING re-cap video filmed by Tram 17 Productions: 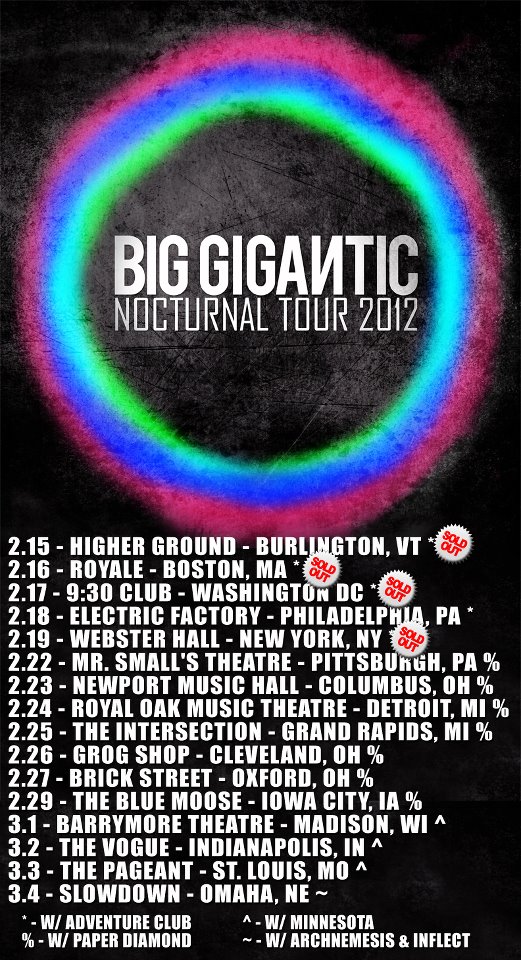 “We’ve got some exciting support additions rolling in for the upcoming August and September dates….