Along my vast journey among the musical cosmos, I came upon Looney Moon Experiment, home of LA based Heavenly Father, a.k.a. Ryan Sweeten. His music, to me, is that which I created in my mind as a young girl growing up while endlessly wandering around in the woods every day. Every song has a time and place that I can relate to in my mind. This only deepens my belief that we are all somehow interconnected. I believe that The Guides is the perfect title for this album, and the song titles are very fitting as well. 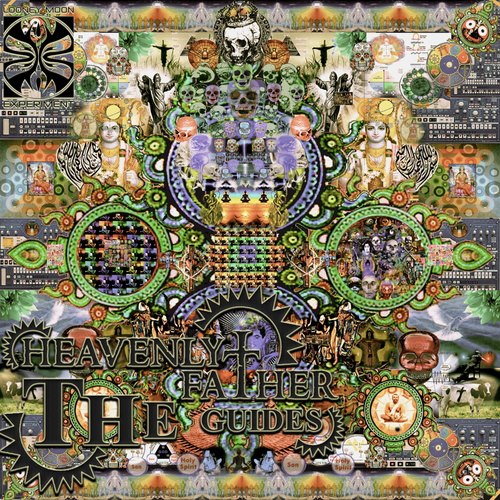 This 54 minute soundscape is full of glitchy beats, laden with alien jargon and echoes that have bounced off meteors while flying through an asteroid belt along with a dark, yet extremely uplifting downtempo dub beat which carries you to the end. It could describe a shamanic voyage through the vast space of our minds, reminding us that not all is as it may seem. It’s also a sweet aboriginal alien lullaby which gently carries you off into a blissful dream land, as well as the perfect way to wake up each day at sunrise. Filling our ears with tribal outer space dub and samples that remind us subconsciously that intergalactic knowledge is within us, Heavenly Father takes us for a ride that we create in our own consciousness.

I have a different adventure every time. There are times in which I’m riding my majestic robotic steed throughout the fields and deserts of a new planet that I’ve teleported to. While waltzing along the paths I create on my way, I find mechanical frogs croaking beside a neon colored swamp, robotic snakes slithering along the desert sand, and a creature from a distant microcosm at the top of a plastic tree trying to convey a message home. Other times, I’m awestruck by the beauty of a foreign temple in which creatures are performing a sacred ceremony which I’ve stumbled upon. I can’t help myself but join along, drawn by the wisdom that I’m being fed by elders from different universes. 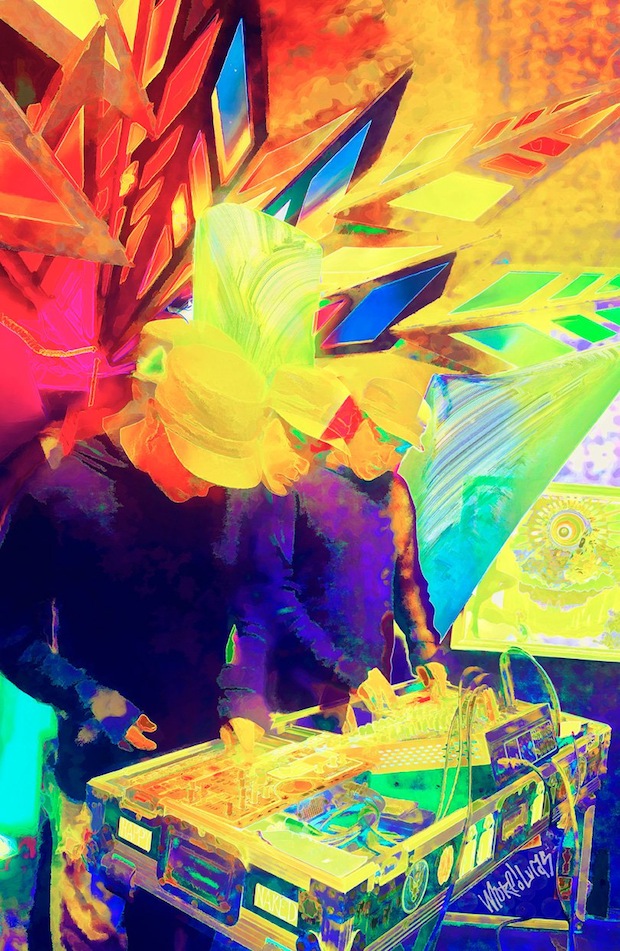 Each track is uniquely different, yet somehow similar to each other,which helps carry you along the unknown paths to opening your mind. At times there are elongated rain droplets falling all around you with robotic crickets chirping in sync with each other behind some metallic bushes that are created before your very eyes. Every step you take creates a sound which flows in turn with the next beat. As time passes, you start to notice more layers in which you get lost in instantly. Unable to see the source of all of these sounds, you can’t help but create images where globs of strange creature residue fall from above, or primordial ooze keeps slerking out of the crevices of a dark cave which you’ve entered. As you venture further in, the echoes of a ceremonial chant start making their way closer to you. These sounds fall gently on your eardrums, taunting you and enticing you to continue on your expedition.

There seems to be a perfect balance in place, the beautiful melodies at times bounce from side to side keeping you on your toes, yet allow you to ease your mind. It’s quite the ride of extremely uplifting, graceful melodies which soothe and calm the darkness which is being freed from your soul. At times the synth lines take you into a dark forest where you learn from the trees how to be still. This landscape seeps into your pores, inevitably becoming a part of you as you find your way. The sounds pull you in ways you never knew your body could move, allowing you to dodge robotic razor-sharp creatures that whiz by ever so closely. It’s hard to ignore all the lifeforms within a metallic forest that has been created from all the scraps of urban technological waste. Or perhaps you came upon an ancient Egyptian civilization which so happens to live in the future where robotic cats rule the world. Whatever you’re into really.

Each songs speaks to me in such a vast number of ways, making it impossible to choose one as a favorite. Each one is perfect for every mood, every moment, every thought. The production is spot on, which is why I highly recommend listening to this album with headphones on or on a proper system and of course, an open mind. 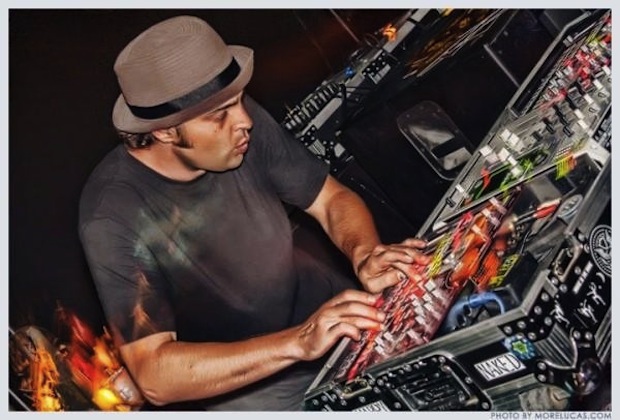