Being lifted up by soothing bass lines and blissfull melodies while surrounded by dancing souls trying to reach a state of nirvana is something so heavenly that I travelled across the country to be able to experience it in a completely different environment. Sometimes you just have to get out of your comfort zone in order to be swept away by everything around you. So, I finally got on a plane for the first time in my life and flew across the country.

Seattle, with all its hills and beauty, is home to Decibel Festival, which is not just some party a few people put together in a field or park somewhere. It’s a talented group of hard working, passionate organizers and volunteers who bring talented artists together in order to be free to express themselves and learn from each other, celebrating their 10th anniversary this year. No matter where you are there is a sense of unity regardless of the fact that you’re spread throughout Capital Hill and downtown Seattle. Located at various venues and spread across five days, Decibel provided the breeding grounds for infinite opportunities. Three days of conferences allowed you to gain a greater knowledge of how artists create audible or visual components by use of technology along with six nights (due to rescheduling) of showcases of the best in electronic music.

My ears fluttered the moment I walked into Showbox Market Wednesday night. When I realized the beautiful notes I was hearing were Rena Jones and company, I couldn’t help but prance around in the open floor space. Little People blessed the stage with his humble presence as he performed a live set for us. The way he composes notes creates special moments where is seems as if you’re in a walking dream. Wax Tailor, a.k.a. Jean-Christophe Le Saoût, took stage next with multiple musicians on board to help perform his creations. The way they each worked with each other was a beautiful sight, one that reminds you of what true love and passion will create. I found the sweet spot in the bar area with a great overview of the entire floor and made friends with those around me. Blockhead always provides a fantastic chill atmosphere, the perfect opportunity to take in the sights and converse. This whole evening was a perfect beginning for this adventure.

Multi instrumentalist Peter Broderick started Thursday evening off with heartwarming folk, which then lead into his collaboration with Nils Frahm called Oliveray. The way they work with each other showed they had a true passion for improvisation along with finding new uses for everything they come across. They carry a playful demeanor as they fidget with different instruments on stage. After a brief break, piano wizard Hauschka took the stage. This man is extremely captivating. He adds many different objects into the piano, often held down with tape, which change the way that notes resonate. He builds a full length movie in your mind as he continues along, adding objects along the way and then slowly deconstructing until the piano is striped to its core. At the end of his performance, I couldn’t help but feel renewed even though he took a darker tone compared to his previous performances. Ready for a serious decompression nap, I wandered off for an awesome slumber session which fueled me for the late night that was ahead.

I wandered up Capital Hill to Q Nightclub during Âme’s set. I wiggled my way up front in search of the club’s sweet spot. This was my second venture to a club with a Funktion-One system, and I was quite impressed once again. The system made my heart flutter; I felt like I was dancing in heaven. The club was packed to the brim and towards 2AM it started getting difficult to make any sort of movement. I felt torn because I wanted to dance but couldn’t do so in any way until after Cajmere/Green Velvet took the stage. Everywhere I looked faces were shining like sun beams breaking through the morning clouds. Where ever you were on the floor, you could see his priceless face behind the decks. I might have to go ahead and say this was the best four hours of music played by one person I’ve ever seen in my life. Bold statement, I know. The flow was seamless, with low moments in all the right places. Every song crept up perfectly. There’s something about the way that people flow when beautiful music is being played on a proper system. When everything is as it should be, and the later it gets, the more you realize that words aren’t needed, only the music.

I made it down to Showbox SoDo in order to catch Phaeleh’s performance. I awaited many years to be able to see this hypnotic bass magician. It’s sinful how alluring his music is. I just couldn’t resist the chance to see him twice in one week across the country. I trekked over to Showbox Market to watch the unveiling of Machinedrum Vapor City Live. It was highly anticipated by those around me, while I on the other hand had no idea what I was getting myself into. From the looks of it, I saw Machinedrum with a creepy mustache absolutely killing it on stage, throwing in a little live guitar action while a drummer crushed beats on stage alongside him. The visuals were top notch – the crowd was wall to wall and dressed in predominantly black. After the ecstatic applause at the end of their set, the crowd thinned out as XXYYXX took the vibe in a different direction that was very appreciated and a wonderful way to wind down for a bit.

Attempting to avoid the sleepiness creeping upon me, I made my way over to Q to catch Max Cooper. This former geneticist turned producer is the main reason I finally flew across the country. Molding, bending, and stretching sounds in ways that I can’t begin to fathom is what he’s becoming known for. He’s mastering the science of sound with every note that he creates. The vibe was different from the night before. The crowd seemed a bit unsure at times, for he can get really dark, heavy, and glitchy but always brings it back full circle. Max’s set was my second favorite of the weekend, and I highly recommend seeing him as soon as you can. Read LostinSound’s interview with Max Cooper HERE.

For my last endeavor, I found myself at The Crocodile for the Timetable Records showcase. Teebs brought a very Flying Lotus vibe, full of tunes I was unaware of, which flowed perfectly into Lorn’s darker style. Having seen him in Boston years prior, I was excited to see him again, and he did not disappoint. Nosaj Thing ended the night with his lullabies that rocked me into a peaceful mind state. With simple visuals all night, it helped keep the focus on the music. What a dark, beautiful, and mysterious way to end my adventure at Decibel.

Each one of these artists evokes emotions from the depths of the unknown, pulling inner demons out, bringing angels into light. They each played everything I could’ve hoped for plus that which I could never have imagined, bringing out their best for the well educated Decibel Festival crowds. The days were full of meeting beautiful individuals who have helped shape what Decibel Festival truly is. I can see an endless future ahead. 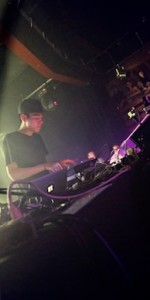 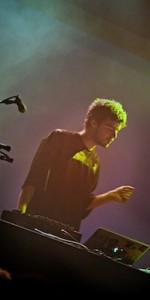 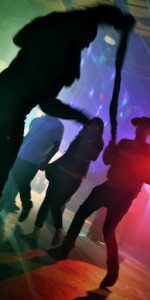 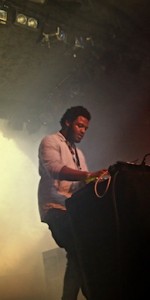 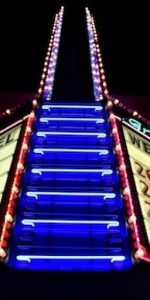 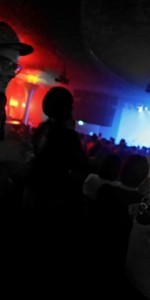 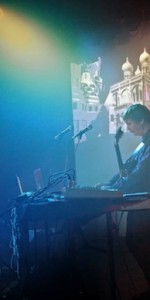 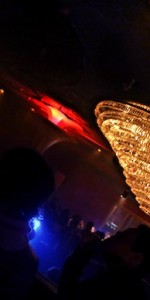 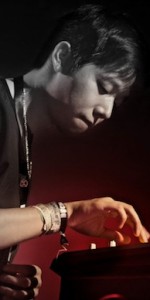 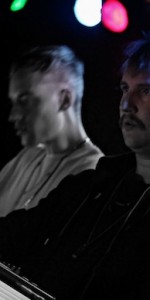 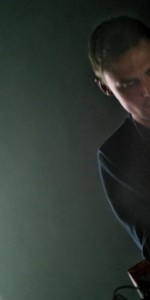 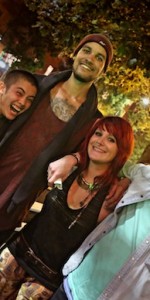 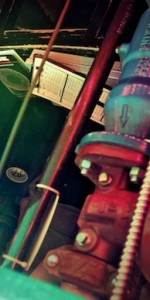 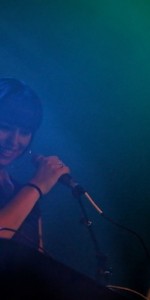 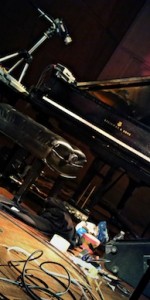 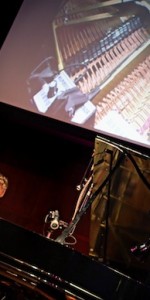 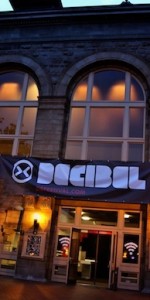 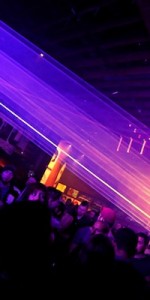