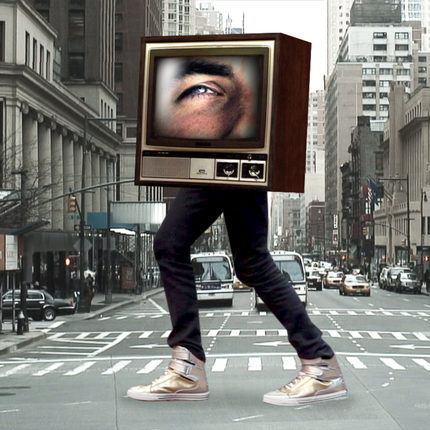 Brendan Angelides aka Eskmo returns with a new EP following up on his critically-acclaimed debut album for Ninja Tune, and this time he’s invited his friends.

The original version of “We Got More” (currently tearing up YouTube with over half a million hits for the Cyriak-directed visuals):

The style is the evil twin of 80s electro, an epic piece of deadpan with an acid drop of melody. The first remix on the EP comes from Throwing Snow, the debut artist on the hotly tipped Ho Tep label, who offers some dubstep influenced two-step. Kilon TeK (who won Ninja Tune’s Ape School Remix Competition) opts for a punishing,root explorer pro apk brutal space-church headnodder. Dundee’s loops haunt then pull the whole thing to pieces and turn it into a huge fight in a hall of mirrors.

“Moving Glowstream” is reconfigured by Eskmo ally Amon Tobin. Amon brings some of the aesthetic breakthroughs of his forthcoming ISAM album to bear on the tune’s structures. Labelmate Slugabed gives the tune the melodic presence of a Manga soundtrack. Newcomer Savile turns it into a sparse, dubbed out house number. All of them somehow keep some of Eskmo’s own unique character while offering a different take and perspective on the original.

Thomas Alan “Tom” Waits is a musician, actor and writer with a cult following, whose…