“A saxophone?! What the faux this shit is DOPE,” I exclaimed to fellow LiS ragers as Big G threw down a heavy, upbeat dub set at Camp Bisco 9. Dominic Lalli (Producer/Sax) and Jeremy Salken (Drums) are the two Boulder natives that make up Big Gigantic. I’ve been a big fan of Big G ever since my first live experience; their saxophone driven sound along with their hyphy live show really distinguish them from the rest.

The evolution of Big Gigantic‘s sound is a perfect depiction of how quickly the electronic music scene is growing in this country. Just two years ago, Big G was relatively unknown and occupied an early daytime set at Bisco 9. “Nocturnal,” released on January 11th, reached Number 2 album on the iTunes Electronic Music Top Charts. While I give Dominic and Jeremy a ton of praise, I wonder if this notoriety and mainstream attention has affected their sound and style. 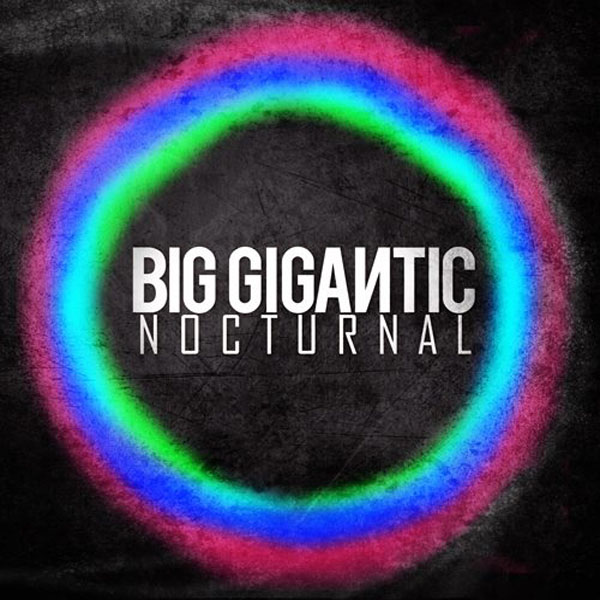 Nocturnal is Big G’s 4th full-length album to date. While I admire their ability to produce a large quantity of music over the span of just a few years, the quality and variance of this new album is questionable. It seems as if the Boulder duo, while staying true to their sound, forced this album to be ‘hyphy’ and appeal to the masses. Even though the build-ups and glitchy bass drops landed them a Number 2 spot with iTunes, I’m sure many fans are missing the melodious, groovin’ tunes we heard on “Fire It Up” and “Wide Awake.” At the end of the night, or the beginning of the morning, Big G is Big G, and their undeniable ability to throw it down live and keep our toes dragging should not be overlooked.