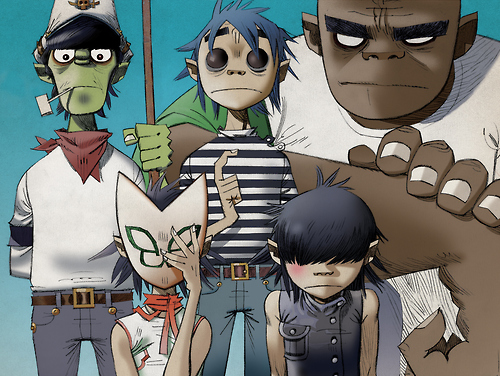 The Gorillaz latest album “Plastic Beach” is one of the best releases of 2010. It immediately became a top pick amongst music critics, LostinSound included, and naturally a subsequent wave of remixes ensued. This remix is by Australia’s “Miami Horror” who performs in both a four piece band and DJ sets. They are part of a disco-house throwback movement that is quickly gaining footing in the dance music world. Being experts in their field they drastically change the pace, layout, and energy of the original song that only disco can provide to the dance-floor.

Damon Swindell is an electronic artist based out of Boston, Massachusetts. Originally trained in jazz on upright bass, he looks to jazz, hip hop, and funk as his inspiration when creating electronic music.