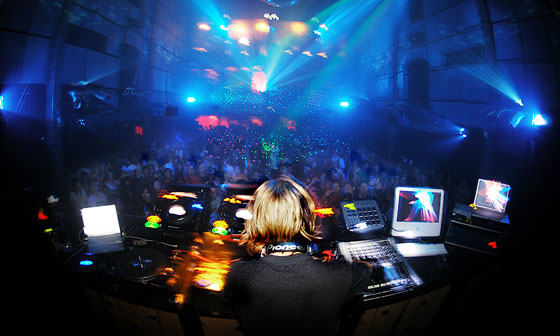 Claude VonStroke and James Zabiela are princes of the electronic music scene. JZ is the wonder kid of the UK/European club scene and has been a major factor in the progression of worldwide club dance music. CVS and his label “dirtybird” have been responsible for most of the hits, influences, and explosion of the Detroit Techno/House music genre. While both artists have bridged the gap outside the “club” setting by playing worldwide music festivals and concerts, they have yet to meet until now. This is a holy grail of collaboration for two major players right now and the results are unclassifiable. There have been many remixes of this track already, but this edit has something extra. Unlike anything he’s ever produced, James Zabiela manipulates this remix into an almost Drum and Bass/Lounge fusion, mashing other genres in along the way.