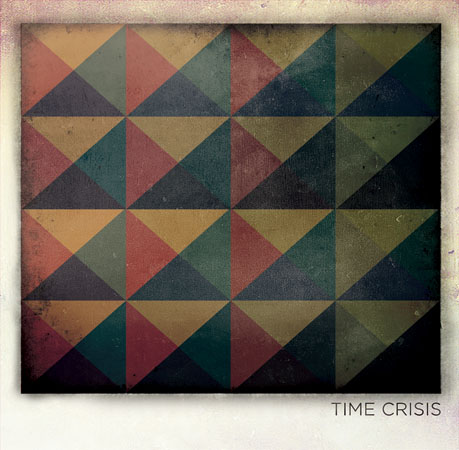 Fameless Fam (check out OhWerd’s introduction to the group HERE) has added an impressive new group to it’s roster. Time Crisis (Will Brown and Jon Markson) is a wonderful example of just how badass music can be when electronic music meets its organic counterparts. The duo produces the sound designs by writing the keys, bass and guitar parts and utilizes interesting collaborations with other Fameless Fam members to bring their tracks to a higher plane. Additional instrumental support is provided on certain tracks by DJ Emoh Betta (Decks), Josh Gottesman (Drums), EJ3 Robot (Keyboard), Exquisite Corpse (Glockenspiel/Percussion) and Amy Alvey (Violin). Vocal scientists partyboobytrap provide vocals and spit rhymes written by Virtue and Exquisite Corpse. The vocalists are fearless, as they hold their own with any style of sound that Time Crisis explores, from hip-hop to glitch-pop to post-rock. The vocabulary and allusions included in the album’s lyrics are smart, and they are presented in powerful, unconventional ways. Get down to the beautiful soundscapes but don’t overlook the lyrics… they may inspire you.

The band takes pride in being progressive, and believes strongly in the synthesis of various kinds of music that have traditionally remained separate from one another. “Time Crisis welcomes the challenge of pushing modern music forward by blurring the traditional lines that separate genres.” – (FamelessFam.com) As usual, Fameless Fam is successful in supporting an act that does just that. Creativity is essentially unique and emotional. Time Crisis taps into each member’s creativity to produce music and words that can be heard loud and clear by a like-minded generation.

For your streaming pleasure: 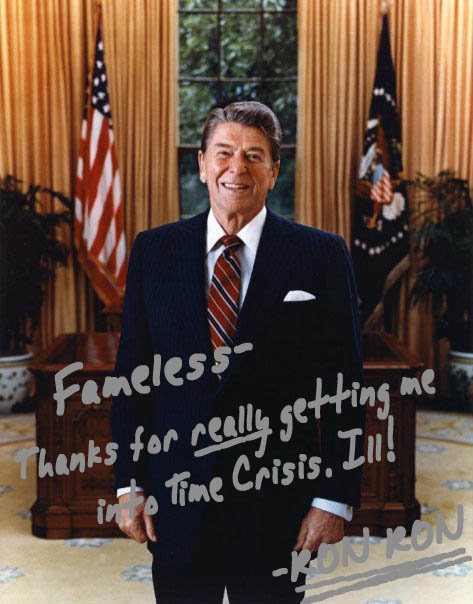 (Originally published at H+ Magazine…visit for comments!) – It’s 2006, and I am now accustomed to…