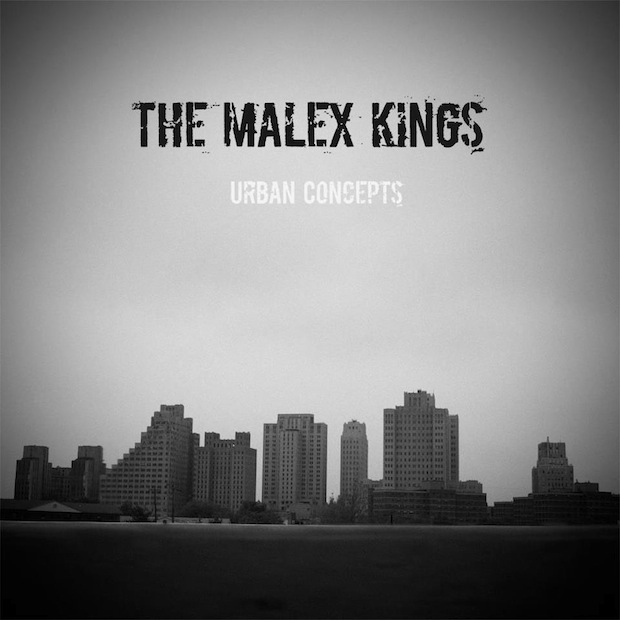 Like finding a hidden gem in a record store, the Urban Concepts LP by The Malex Kings fell into my lap, and unbeknownst to me at the time (spoiler alert), would make its way on to my “Top Albums of 2012 List.” Too special not to share with the world ahead of time, I couldn’t resist writing about this album.

The Malex Kings, Max Malon (Lead Guitar, Rhythm Guitar, Guitar Composition) and Alex Pellicer (Mixing, Production, Artwork), from France and Spain respectively, have created a concept album rooted in the vibe of Chicago blues that hits the nail on the head. Modern production techniques have allowed these two talented musicians to seamlessly blend euphoric hip-hop beats with the raw emotive feel of the blues guitar.

It takes no effort to imagine yourself cruising Chi-town in a convertable Impala, flaunting Urban Concepts as you hit Route 66. My favorite music is that which can fully immerse me in a setting, be it a beach, city, space ship, or who knows what, and this LP is a perfect example of that.