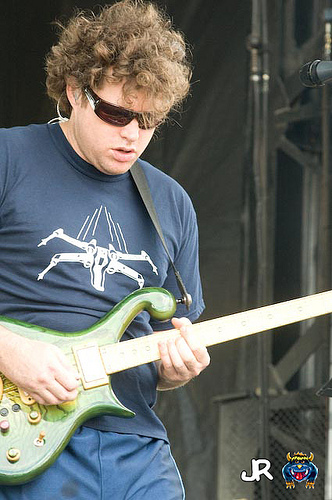 “We’ve got some exciting support additions rolling in for the upcoming August and September dates. First, we’re thrilled to announce that in Boston at the Bank of America Pavilion, we will be joined by Wu’s master chef Raekwon and our friend RJD2, plus dubstep producer/DJ MiM0SA. RJD2 and MiM0SA will also be rocking the night before at Mountain Park in Holyoke. And finally, The Glitch Mob will be joining us both nights at the Town Ballroom in Buffalo, once again with MiM0SA as previously announced.

LiS was thrilled to see Barber representing us on stage at Camp! Head to www.HeadZWillRollNYC.com to browse more heady designs & get your own intergalatic LiS gear! & for all you BiscoKids going to the Boston show, don’t miss the afterparty at RISE, featuring M80 DUBSTATION (Barber’s dubstep project), ARCHNEMESIS (Telepath side project), MIKE SWELLS, and resident LiS DJs SUPERSILLYUS and DJ ZOLA! Bring your ticket stub & say LostinSound at the door for reduced admission ($15)! 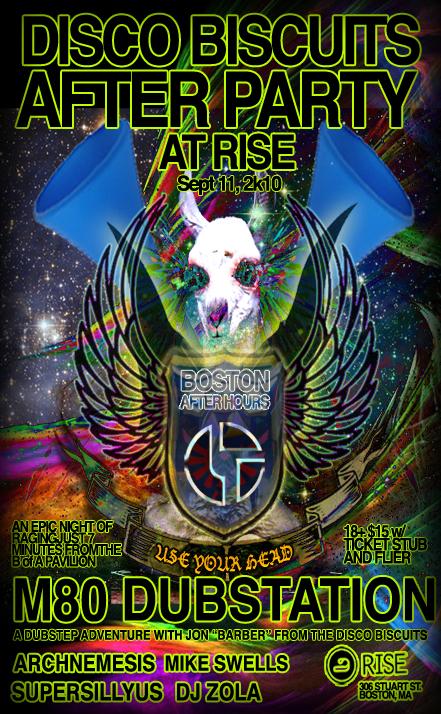 For the past four years, Mr. Bugsly Presents has worked tirelessly to bring the…