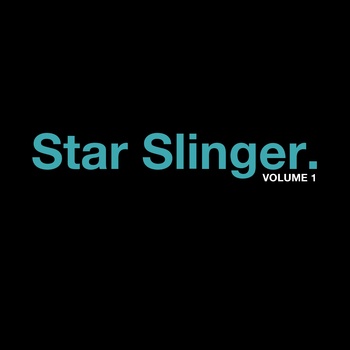 When suborbital airline, “Virgin Galactic”, launches and you can finally book  a flight to space, I highly recommend you put Star Slinger’s latest album, Volume 1, on your iPod to accompany your ride.  The album’s spacey yet soulful vibe conjures the image of Daft Punk and DJ Premier cosmically collaborating in a studio on planet Mars.  Through his combination of throwback samples and modern production technology, Star Slinger not only elicits a uniquely melodic sound, but he also provokes a blurring of several semi-related genres.

There is a lot of feel good music on “Volume 1”.  Star Slinger, real name, Darren Williams, produces music that arouses creativity. Thoughts such as, “I could totally shoot a perfect music video for this track” or “this would be the perfect sound- scape for my photography project” started running rampant through my mind.  It’s incredibly inspiring for something that bears such pure simplicity.  Being British in an era with a strong and watchful eye on UK produced electronic music, one might naturally expect a heavy dubstep influence in the album; however there is none.  Many of the best tracks like “Mornin’”, “Innocent”, and “Gas”, feature a very basic but strong sampling technique.  With the track, “Innocent”, in particular, Star Slinger chops up several parts of the same sample and carries them in a progression throughout the song, all the while getting more and more upbeat. While “Mornin’” does seem an appropriate title for the song it is named for, I can’t help but wish to wake up to the track, “Minted” every morning.  “Minted” starts abruptly, almost as though you missed the moments leading up to it, just like most mornings feel.  Suddenly, you’re placed in the middle of an ambient attack of sound to accompany your yawns and stretches.  The wavering and phasey sample is of no word in particular, however, “AAAHHHH” has never sounded so incredible.

The dance vibe on the album presents itself best in tracks like “Bumpkin”; with its funky build up and infectious clap notorious for causing arms to fly into the air.  The ambiance in the album is the result of lots of reverb, echoing synthesizers, and again, his flawless use of the sample.  Tracks like “Gimme”, show Star Slinger’s linear approach to sampling. He employs a subtle but sudden switch of sound, thus dividing the song into two parts.  The first half is repetitive yet hard-hitting and entertaining. This then smoothly fades away for a second into another part of the sample which ultimately throws the whole vibe of the song into a more soulful place.

Expanding on this natural and smooth sampling technique, Star Slinger gets impressively spastic and freaky on tracks like “Extra Time”.  The drums could be found in an Aphex Twin song, but the sample is more along the lines of a song by Air.  However, the combination doesn’t yield a sound similar to either artist.  The result is a fast paced mix of chimes, all sorts of percussion, and vicious reverb-soaked vocal samples.  It may sound foreign compared to some other tracks of the album, but its crisp drums, ambient feel and choppy use of the sample make it recognizable as a Star Slinger song. This choppy style is overdone at times and becomes distracting from the melodies within the glitched samples. However, it also acts to create a new drum/beat pattern within the music, and though experimental, the technique is interesting and unique, working perfectly at times.

Beyond the confines of Volume 1 exists a more colorful palette for Star Slinger’s sound.  The singles released following the album have retained their ambient and well-produced sound, yet contain a more lenient approach to sampling and midi instruments. As he heads further into his career,this young producerhas an opportunity to make a serious impact in the UK electronic music scene, and I am certainly not alone in expecting him to do so. 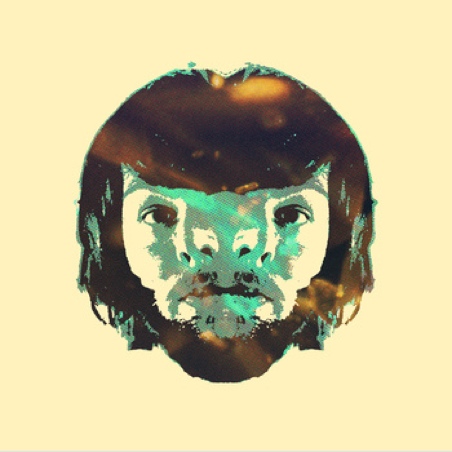