Up-and-coming producer Bassobese (Jordan Rose)  is capturing the ears and hearts of the West Coast with a fresh new blend of genre-bending bass music.

After six years of producing Hip-Hop in Oregon and performing alongside acts such as KRS-One, The Wailers, Living Legends, Blackalicious and Hieroglyphics, and touring with artists such as Rahzel and Andre Nickatina, Bassobese has shifted frequencies, focusing instead on making music to melt minds and shake the walls. Eerie, plodding and subtly melodic, he mixes dub effects and break claps with suspenseful builds and obliterating drops. 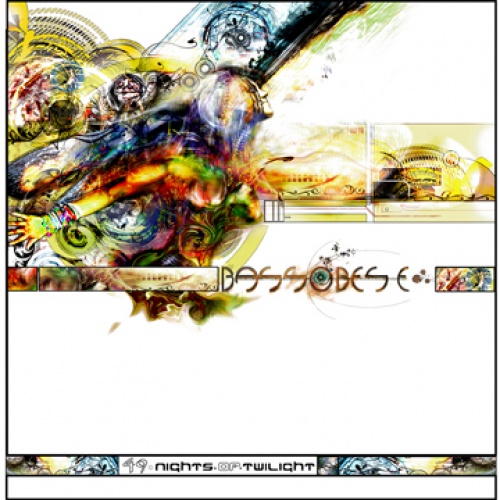 He’s crafted a unique sound that is a breath of fresh air to those tired of the monotonies of Dubstep and Hip-Hop beats. His latest album on Muti Music, 49 Nights Of Twilight, is a psychedelic collage of samples from old vinyl seamlessly blended with cutting-edge textures and booming bass. The result is a sonic concoction bound to burn up the dance floor, full of tunes memorable enough to stay on your playlists for years to come.

My favorite track is “Basilisk”, part of which is featured on the mix below, which combines a horror soundtrack atmosphere with killer drums, deep liquid bass and ambient vocal samples. “Like An Eagle”, also in the mix, has a similar dub-stomp feel, with haunting female vocals, but no words, dreamily glazed over echoed percussion and crunk organs – West Coast!

Here’s a 10-minute mix of some of the tracks on this gem that leaves you wanting much more.. grab the whole album exclusively on Addictech HERE 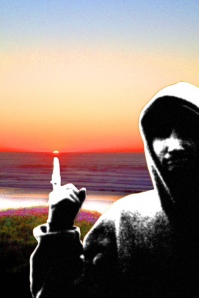 Evan Bartholomew, better known as Bluetech, is more than just an electronic music producer; he…