It’s that time of year again – New Years Eve is fast approaching. People have off school and work, and musicians and partygoers alike take advantage of this time to blow off some steam by taking to the dance floor. The December holiday season, for many, is our festival season away from festival season, and this year LostinSound will be weathering the South Tahoe dance floor cold and turning up the heat at SnowGlobe Festival, an annual gathering that amongst those in the scene requires no introduction. In case you do need an introduction, here’s the official SnowGlobe 2013 teaser video:

For those of you whom may have been hiding under a rock the past couple of years, SnowGlobe festival is a primarily electronic music festival that has been taking place in South Lake Tahoe. This year precipitates the third year since the festivals inception, and with it a growing sense of excitement for those planning to dance the night away under a more familiar form of precipitation – the entire festival takes place under falling waves of Lake Tahoe snow, each night a magical experience that won’t soon be forgotten.

Festival headliners include heavy hitters like Tiesto, Kasade, and Dillon Francis. Other notable acts include Cut Copy, Snoop Dogg (or Lion, or whichever animal he is currently using as his current harbringer of funk), and Beats Antique. Those are just a few of the acts, however. The remainder of the acts are hardly less notable. With artists like Treasure Fingers, Claude VonStroke, Gladkill, and the Polish Ambassador, despite the snow, I think it’s safe to say that if you’re going to SnowGlobe Festival, you’ll be bringing the heat to the dance floor. 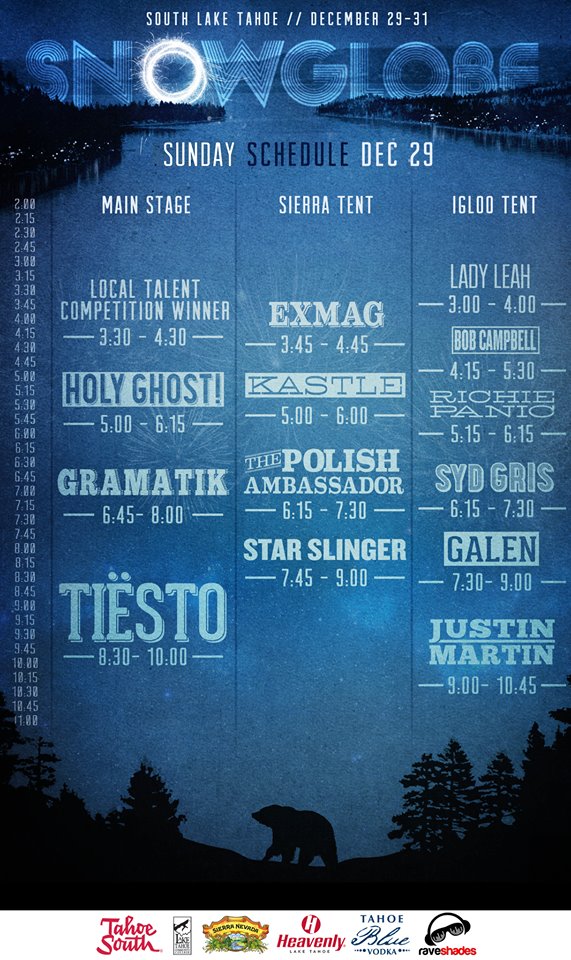 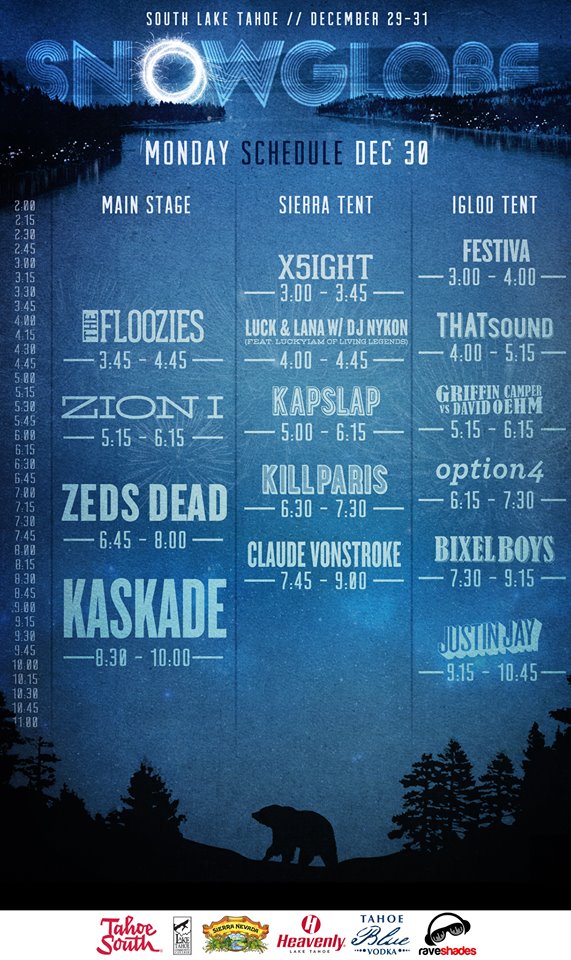 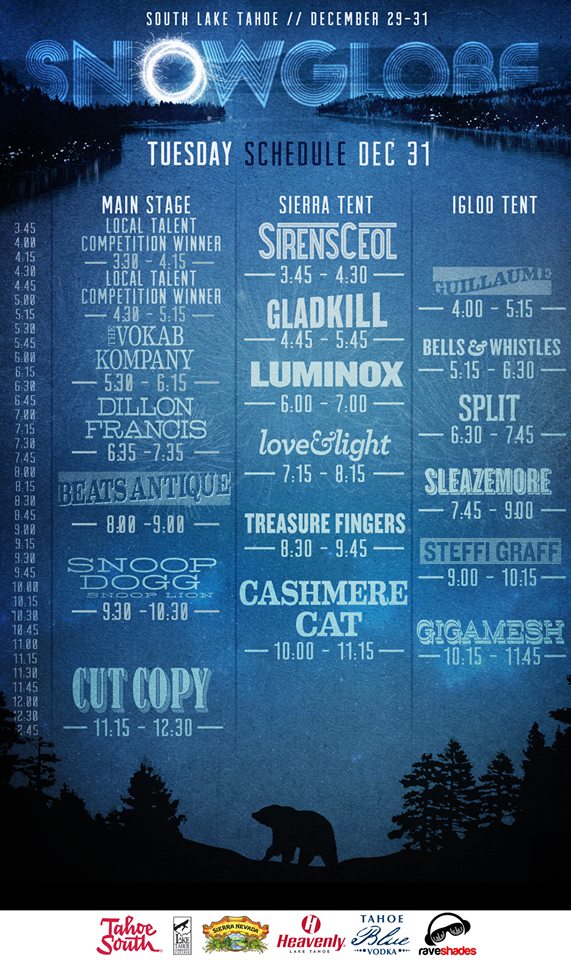 Lake Tahoe in itself is a beautiful destination, and in the winter it’s a popular winter sports location for skiers and snowboarders. The lake’s emerald hues are legendary, with an ambience only amplified the the majesty of the lake’s snow. SnowGlobe is sure to be an unforgettable experience, and LostinSound looks forward to sharing it with you.

The multi-talented Michael Garfield has released a new solo album The Body Electric, full of…