Big room house and generic dance music are on the decline. After the first year of Mysteryland in Bethel Woods, ID&T, the company behind the famed TomorrowLand, has completely revamped the festival’s lineup. By reaching out to curators such as Verboten and Webster Hall, ID&T has abruptly shifted the festival’s musical focus from huge names in commercial EDM, such as Steve Aoki and Nervo, to a lineup that prominently features more durable talent such as Richie Hawtin, Madeon and Matthew Dear. Of the newly curated stages, a few highlights are Webster Hall’s inclusion of a diverse lineup of artists that include Bondax, Goldroom and Giraffage; and Zeitgeist’s curation of a stage from French Express that will feature Perseus and Moon Boots.

Luckily, some of the more unique and endearing aspects of the festival are here to stay. Last year’s stage that was modeled after a fantastical impression f a colonial sailing vessel, aptly titled The Boat, is back once again with an emphasis on the more bass-heavy aspects of electronica. This year’s highlights on The Boat include Gramatik, Griz and Beats Antique. Additionally, the Brooklyn based open air food fair, Smorgasbord, is coming back to Bethel to bring Mysteryland fans crafted delicacies. 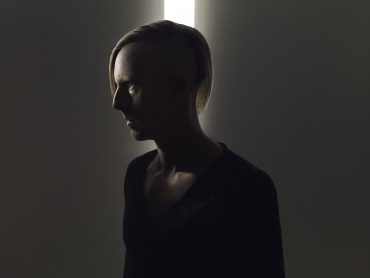 To round out the weekend, Holy Ground camping will give attendees access to the grounds from Friday night to Monday, as well as an exclusive pre-party Friday night that will include performances by A-Trak and Maceo Plex. Tickets are nearly sold out for the weekend, so any stragglers should be sure to jump on the opportunity to see this impressive lineup of artists while they still have the chance.

Studying flute performance, psychology, and business administration at Boston University. Connoisseur of funk, classical, trap, jazz, and everything in between.

After participating in the life-changing experience that was Sound Tribe Sector 9‘s Re:Generation Festival in…