Achieving the impossible. Creating something that has never existed before. Overcoming the most difficult obstacle. Falling in love for the very first time. Like catching a “lightning in a bottle.”

This five-day festival in Central California captures the truest essence of turning dreams into reality. An imagined world so different from the one we know, yet comfortably familiar, this transformational festival is built to expand our creativity, and allow us to coexist in a realm of happiness. Lightning in a Bottle sets a unique standard for other electronic music festivals on the west coast, as well as the rest of the country. With an emphasis on workshops, movement, and yoga, The Do LaB promotes positive self-reflection and higher states of consciousness, which explains why The Lucent Temple will be placed in the center of the festival this Memorial Day Weekend. 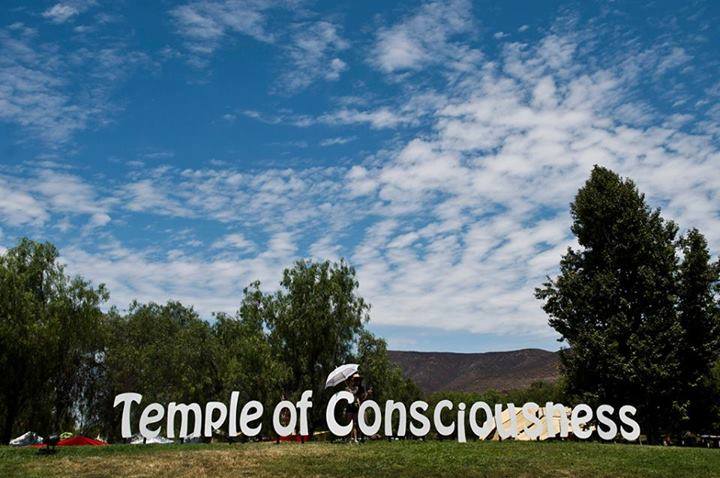 Though LiB encourages mindfulness throughout the weekend, The Do LaB fully understands our need to dance our wiggles out by providing a lineup with headliners like Moby, Little Dragon, Gramatik, Beats Antique, Phantogram, and Amon Tobin. 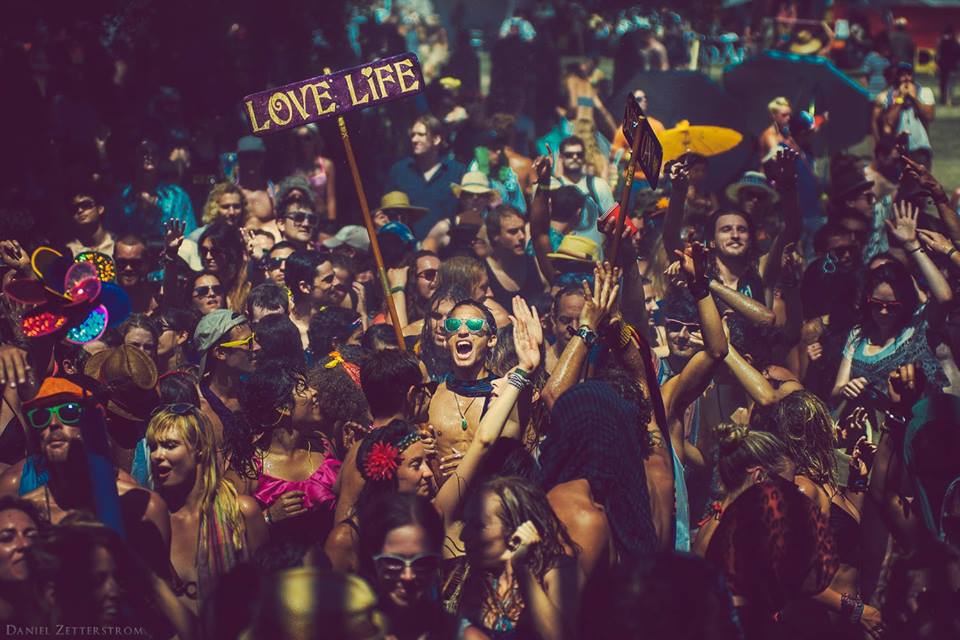 With jungle bass master Claude Von Stroke to lady love Tokimonsta, and from the ominous tones of Liberation Movement to the trumpeting sounds of Russ Liquid, the lineup is diverse enough to attract everyone from LA to San Francisco and from everywhere in between. 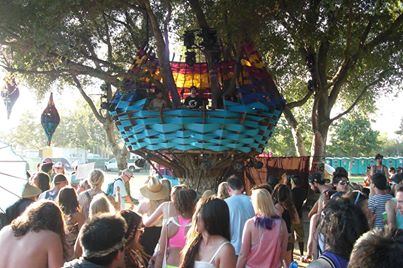 In past years, The Woogie Stage dance floor was the stomping ground for dirty, deep house beats. Though the schedule has yet to be released, that’s more than likely the place to catch Pumpkin, Lee Burridge, Max Cooper, and Idiot Savant.

All of the music, yoga, interactive areas, and workshops will leave you with little time to sleep! With yoga instructors such as Gigi Snyder and guest speakers like Rob Simone from Coast to Coast, Terces and Matthew Engelhart of Cafe Gratitude, and Wildcrafter, Clinical Herbalist, and Medicine Woman Marza with her talk “Cycles of Time: Prophesies of the 5th Sun,” you may be the most busy you’ve ever been at a festival!

Lightning in a Bottle’s “Leave it Better, Leave it Beautiful” philosophy promotes community awareness by encouraging its participants to respect our planet by picking up after ourselves and those around us. Remember that this festival is more than just music and camping. Along with your garbage, bring home the message of love and appreciation for the people and places around you. It is our responsibility to clean up the mess we make, so if you bring it with you, bring it home too!

Last year there was some concern about the many on-site arrests throughout the weekend. Although the location has changed, The Do LaB has posted that there will be Rangers, Security teams, and Bradley Sheriff’s on the grounds this year. Instead of letting this deter you from having an amazing weekend, just be smart, be aware, and USE YOUR HEAD!

Getting to Lightning in a Bottle has been made easy, with Lightning Bus Shuttles leaving from San Francisco, LA, Santa Cruz, and San Diego. If you’re thinking of driving alone, you may want to reconsider. Be earth-friendly and carpool, or you’ll have to pay $30.00 for parking! 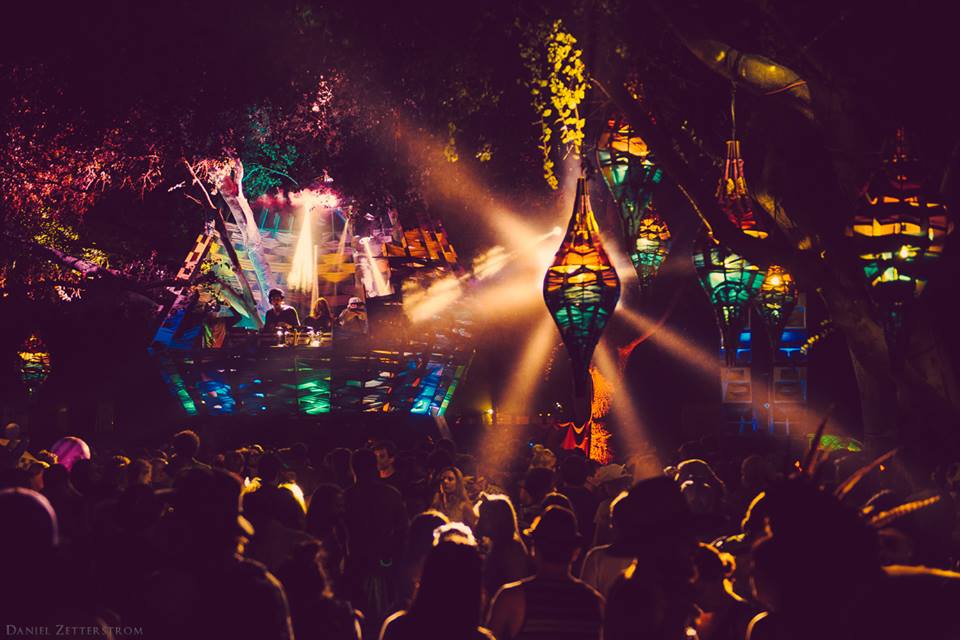 Read Lost in Sound‘s coverage from last year’s LiB here and visit the following links for tickets and more info!

"...Lend your ears to music, open your eyes to painting, and...stop thinking! Just ask yourself whether the work has enabled you to "walk about" into a hitherto unknown world. If the answer is yes, what more do you want?" - Kandinsky, 1910

I can’t believe it’s been a year since I was last preparing for Emissions Festival,…