Back in 2008 producer Jon Margulies created a new genre which came to be know as Hobotech. Influenced by the cultural trend known as hobo-chic and all things vagabond, his unique vision recalls a simpler time; a time when transient souls, wandering workers and free-spirited travelers maintained an accepted lifestyle and were not referred to as bums. Typical filter sweeping builds and breaks are replaced with the sounds of passing trains, alongside chopped-up vocals give a feeling that is somewhat reminiscent to the industrial revolution or great depression era musings. Your can pick up his new album ‘OK, All Right’ for free. 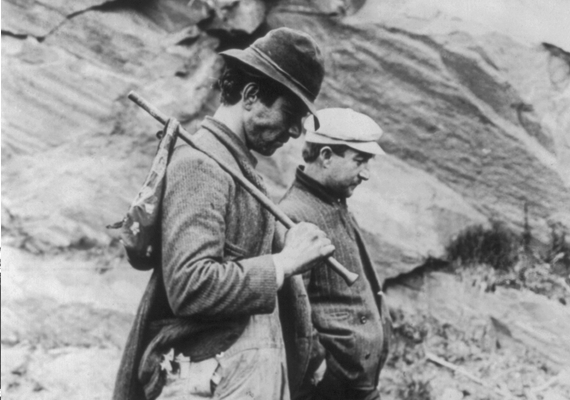