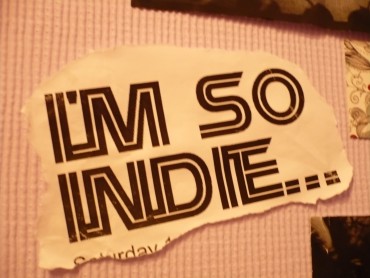 In the past few years, we’ve all seen it: Artists such as Totally Enormous Extinct Dinosaurs, Disclosure, Rudimental, Gorgon City and Jamie XX, who were once viewed as underground, indie musicians become chart-topping artists. However, this isn’t just strictly limited to the electronic artists in the room. Bands and musicians such as Lorde, Mumford and Sons, The Black Keys, Future Islands, etc have gone from near unknowns to celebrity status, some within the course of a single album or EP.

Music blogs are an essential reason why this movement is happening. People want to know what music is trend setting before their friends latch onto it, and blogs such as Pitchfork, Resident Advisor, Magnetic Magazine, and (yours truly) LostinSound are receiving more hits than ever before. The blogosphere is only growing with time, and even traditional magazines such as Rolling Stone are creating more online-based content. These blogs and websites tend to lean towards artists who are underground, yet established, such as the aforementioned in addition to more DJ based acts such as Maya Jane Coles, Dixon and Seth Troxler. Resident Advisor in particular has become a publication mainly focused on attracting a European audience to a worldwide phenomenon, including a rather large readership population in the United States.

One reason why Resident Advisor is receiving a larger US based audience is because traditional house and techno is becoming revitalized. Although mainstream EDM artists such as Avicii and Hardwell remain popular, the audience in the underground sectors of electronic music is growing rapidly. The fan base that once listened to mainstream EDM is maturing quickly, and a good chunk of this audience is shifting over to the more alternative sounds. Also critics are hyping this subversive style of music more than ever before. Artists such as Flying Lotus and Caribou both had two of the more critically acclaimed albums from last year and ambient legend Aphex Twin even won the Grammy for Best Electronic Music Album in 2015.

On a final note, the vinyl LP, the once shunned upon music format from the 60’s and 70’s, has made a massive comeback. This has only spurred interest in DJing with vinyl records. Many underground electronic albums are vinyl only. Traditional records now account for 2% of all music sales, and the trend does not appear to be bucking the horse anytime soon. DJs such as Nina Kraviz and Cassy have commented upon their love of vinyl records and many others agree that this is the way to begin a DJ career.

So will the indie electronic music bubble pop? At the moment that seems rather doubtful, but it is a possibility. Right now though, underground electronica has become the hot button music to play and produce all over the world, and hopefully it continues to stay that way. 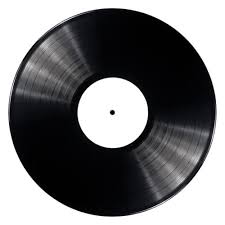