Two words – they’re back. It has been four years since The Glitch Mob put out their debut album Drink The Sea, and now to celebrate the release of their sophomore LP Love Dead Immortality on February 11th, 2014, The Glitch Mob set out on their biggest tour to date, kicking things off right here in Boston. People often complain that DJ’s today just get on stage and press play, but anyone who has seen The Glitch Mob live knows they are as far from being just knob twisters as you can get. Their entire performance is sequenced out in such a way that every sound and every sample is physically activated by hand. Each of the three members stands in front of what seems to be an intensely custom midi device that cycles through an array of screens throughout each song, with each screen containing a custom set of buttons that will activate the specific sounds for that track. As if this didn’t already give the a show enough of a live feeling, they each also had three huge drums behind them that seemed to be from some sort of futuristic anarchist tribe. The caliber of this stage design is no surprise, as it was created by the legendary Martin Phillips who has designed live performance stage designs for Daft Punk, Deadmau5, Kaskade, and others. 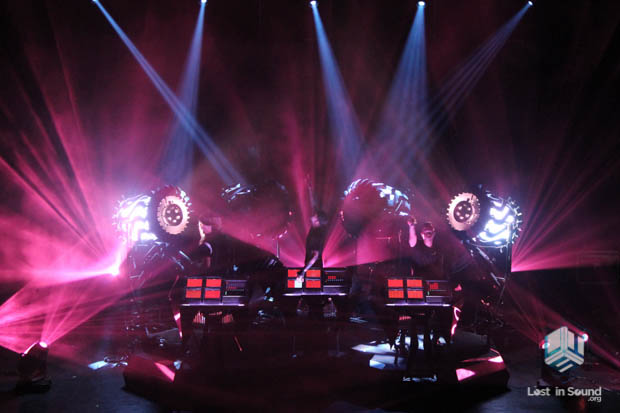 “If our last album was introverted, then the new one is definitely extroverted. It’s the perfect bridge from our past to now. You can still tell it’s us, but it prepares you for what’s about to happen,” Justin Boreta explains in the Glitch Mob’s press release. I would have to agree. To be completely honest, upon my first listen to the album I had my reservations. My hesitation probably stemmed from how acquainted I am with Drink The Sea. After all, four years is a long time and naturally fans will become very attached to specific tracks on the album. However upon further listen, I started to warm up to their new and more aggressive sound, and seeing them perform the album live definitely sealed the deal. It all comes back to their presentation – the transparency created by watching the execution of each drum beat brings a level of understanding and consequently respect that is rare among electronic artists. 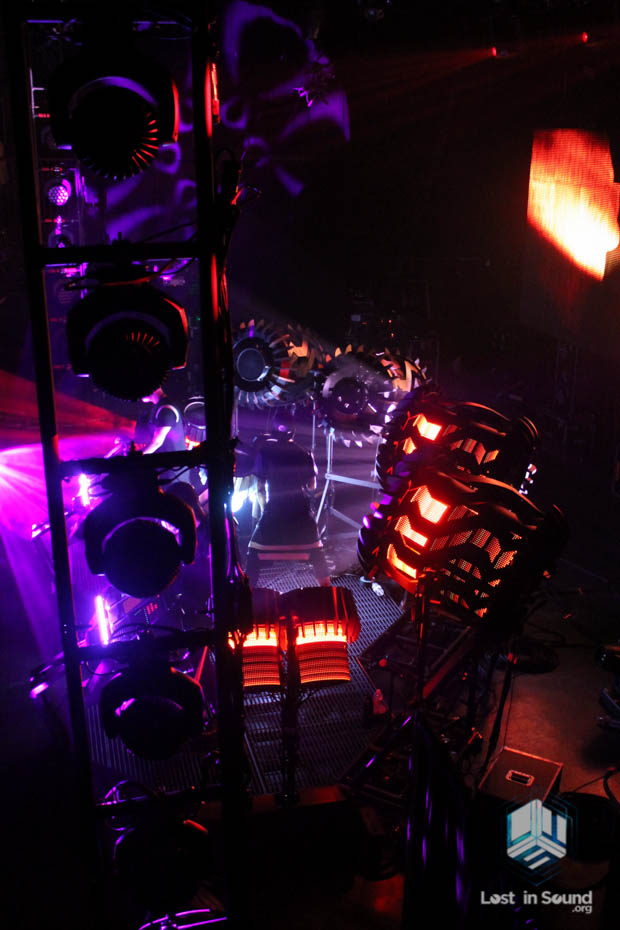 The show was everything fans would have wanted. They ran through all the classic hits like “Fortune Days,” “Animus Vox,” and “Drive It Like You Stole It” while also running through most of the new album. The new material was received well, and in general I have to say that Boston showed a lot of love for The Glitch Mob. The crowd was more passionate and enthusiastic than I have seen at any show in a long time, clapping together in unison on almost every song. This could be just because of how long it has been since their last show, but I also think The Glitch Mob have always had a large following in Boston because Edward Ma, a.k.a. edIT, is from this area. At the end of the show, he mentioned how special it was for him to play here with his family in attendance. 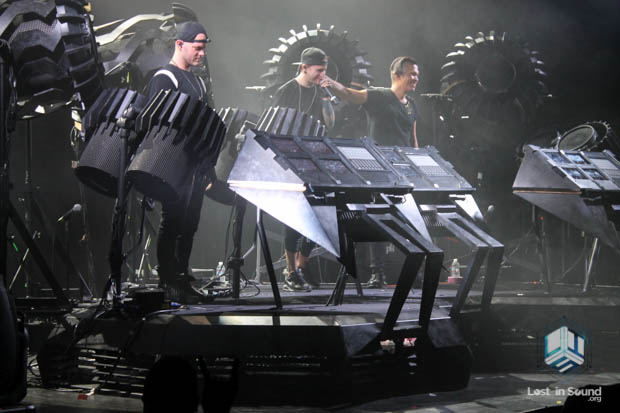 Being a super group, it is expected that new material will not be released regularly, and tours will not happen frequently. That being said, when these three minds are put together the results are undeniable, and I think I speak for everyone in the community when I say that we hope to see a stronger presence from them in the music scene moving forward. 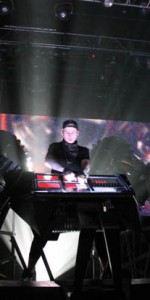 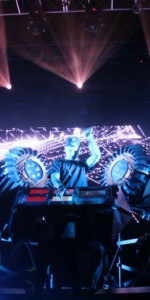 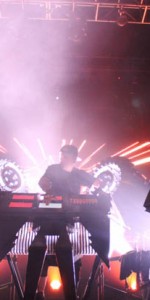 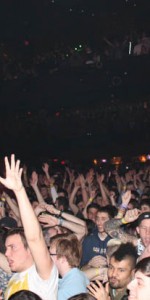 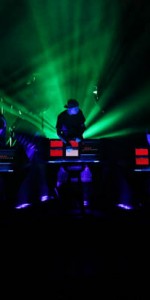 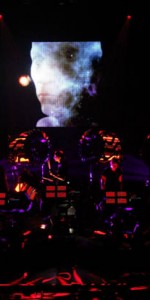 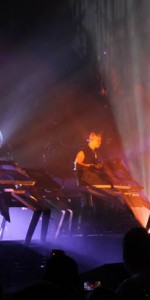 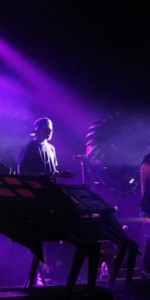 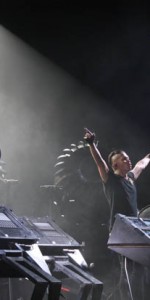 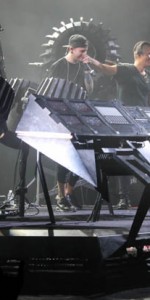