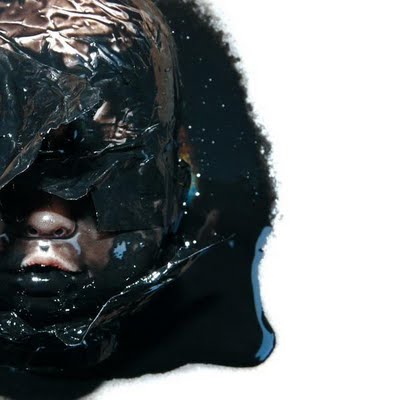 The explosion of Drum ‘n Bass in the U.S. is relatively new, and brings along with it a plethora of tear-out wobble ‘n whomp DJs. However, there are a few willing to break it up with some deeper, more calculated and hypnotic tunes. Branded as dark half step, Kryptic Minds‘ new album on UK label Swamp81 trashes the barriers and proves that dance music can be played out, at half the tempo. Led by the headstrong Loefah, accompanied by Si, and containing such hot new acts like Skream, the label is one to be closely watched and not categorized. “There’s a place for everything and I do hate the whole ‘putting music in a box’ thing, you’ve got the jump up, the liquid stuff, but with Dubstep I do feel there’s a place for that [wobble] but personally I’m just not into that.” –Kryptic Minds.

The truth is that if you’re young, in the clubs, and possibly on pills you’re going to love it all- acts like Rusko, Caspa, Benga all prove this. But there’s more out there and Kryptic Minds proves this with his slow rolling bass lines and hypnotic rhythms that flow seamlessly in and out. Intelligent sound placement is highly prevalent in his mixing as if each noise was perfectly chosen and repeated. His new album and mix put the “feeling” back into Drum ‘n Bass, since it got left behind by all the new wobble Dubstep, which is comically aggressive. It shows the edgy, deeper side of the genre while maintaining echoes of old school ’04 Jungle.

What was a weekend jam packed with shows and things to do around Denver/Boulder, not…