Stephan Jacobs is tearing up the West Coast underground with a crunk-yet-cultured aesthetic only a burner in LA could conjure. His diverse sets use beats ranging from Dubstep to Electro to Minimal House and twisted Glitch-Hop; he is a go-to DJ for The Do Lab and dance party producers from California to Tel Aviv. His production is off the chain as well, delivering hard-hitting bangers that span genres and break necks. 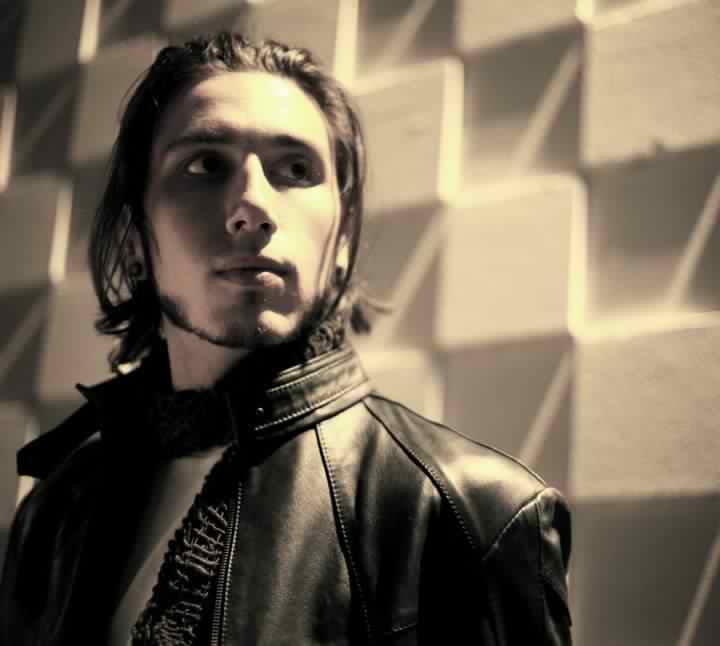 He has a knack for inciting crowds with his eclectic music, whether he is performing at major music festivals, dark underground events in LA or the hottest club in Hollywood. A prolific producer who cannot stop creating, Jacobs is also half of Kether with Ruff Hauser, a highly regarded live electronics duo making futuristic sounds. Stephan has honed his skills and now stands poised to bring new waves of brain-smashing beats to the hungry masses.

Check out tracks from his latest, the In The Vortex EP and see for yourself..

In The Vortex EP

Stephan Jacobs – In The Vortex EP by Simplify Recordings

He recently released this 33-minute mix of original beats which you can stream/download here:

And since Coachella‘s coming up next weekend, here’s a highlight from last year, Jacobs raging the Do Lab Stage, the only worthwhile attraction at that douchebag convention!

Frank Riggio (35, France) has never been one for conformity when it comes to musical…