STS9 has proven to be one of our generation’s most innovative bands, melding standard rock instrumentation with electronic beats and samples, creating brilliant, genre bending albums like 2005’s “Artifact.” Best known as a first-rate live act, STS9 play wildly adventurous shows featuring brilliant improvisation and infectious grooves. Their impact upon the electronic and jam communities is already the stuff of legend- and they are nowhere near finished yet.

Nematode from LotusVibes on Vimeo.

Never a group to be pigeonholed, Lotus brings many musical weapons to the stage. From festivals such as Rothbury, Wakarusa and Red Rocks to theaters across the country, the band has left grinning crowds dripping with sweat. Equal parts dance and rock, Lotus has been crafting a unique brand of instrumental rock for the past decade. Their latest release “Oil on Glass/Feather on Wood” proves that no words are needed to elicit feelings; the instrumentals alone are enough to generate a myriad of emotions. 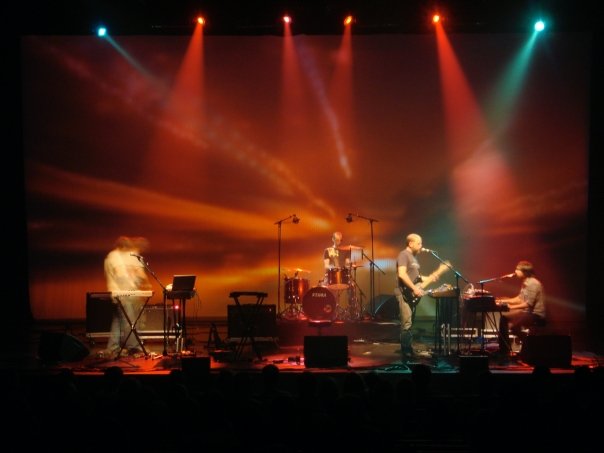 At the core of The Album Leaf (named for a Chopin piece) has always been James LaValle’s melodic daydreams personified. But while 2004’s “In a Safe Place” featured embellishments from members of Sigur Rós and Amina (the Sigur Rós string section), “Into the Blue Again” sees a return to The Album Leaf’s conception, with LaValle handling virtually all of the instrumental duties. LaValle’s few collaborators on “Into the Blue Again” are Josh Eutis of Telefon Tel Aviv, who aided additional drum programming and engineering on choice songs, The Black Heart Procession’s Pall Jenkins adding vocal harmonies on “Wherever I Go,” violinist Matt Resovich (who performs with The Album Leaf live, and also played on “In a Safe Place”), Drew Andrews adding additional guitar work on select songs (Drew also performs with The Album Leaf live) and Brigir Jon Birgisson, “Biggi,” engineer at Sigur Rós’ Sundlaugin studio. 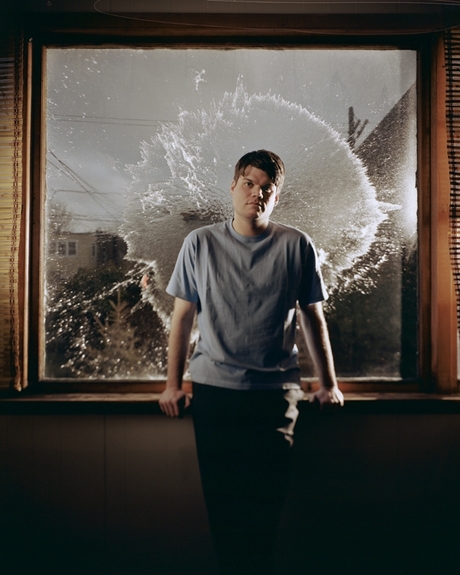 With a renewed spirit and new record, John Hughes is stepping out from the familiar surroundings of Hefty Records, the label he founded in 1996, to strengthen his creative partnership with 1320 Records. Although he has collaborated with label-founders STS9 for years, this marks his first official release on 1320- an alliance long in the making, given both parties’ shared mission of creating and supporting new music under artist-run labels. Hughes has recorded and released over a dozen albums under various aliases, and with groups like Slicker, Brood, Some Water and Sun, and Bill Ding, as well as under his own name. His latest creation, Reset the Warehouse, represents prime selections from a productive period of meticulous tracking and experimentation at his HFT Studio, located outside of Chicago. Working with a team of veteran musicians and trusted collaborators, Hughes has assembled a cohesive union of styles and recording techniques, resulting in a record that explores uncharted directions while remaining rooted in sounds and beats that a listener may only describe as “classic”. 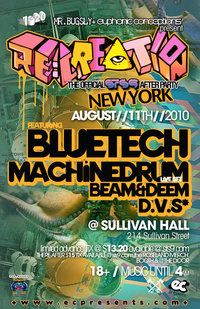 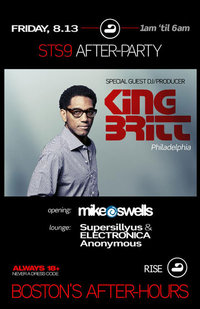