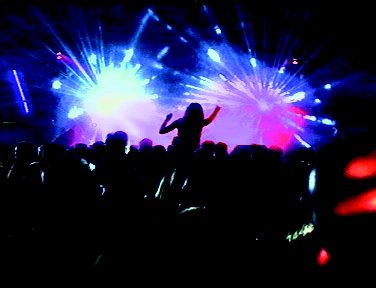 On April 30th, legendary electronic producer and father of psy-trance, Simon Posford, brought his world renowned “Shpongletron Experience” to Nokia Theater. This was a top notch show featuring select tracks from the Shpongle catalog paired with visual projections from the man, the myth, the legend….VJ Zebbler of the Zebbler Encanti Experience. Right after Shpongle, Simon took to the stage once again to perform a very special Hallucinogen set. For those who are unaware, Hallucinogen is the moniker that Simon uses when spinning his solo psy-trance tracks. Those who were on point enough to recognize that Simon wasn’t done after Shpongle were treated to one of the hardest hitting sets of music I’ve personally seen in a LONG time. At the very end ipad mini 5 price of his set Posford yelled out, “See you in Brooklyn,” before stepping off stage. Low and behold, this brings us to this upcoming rager at one of the sickest venues around, Brooklyn Bowl.

Here is a preview of what you’ll be seeing at Brooklyn Bowl on Saturday, June 4th

Do NOT miss out on this very special show, tickets are $15…doors at 8PM!