Of the Trees‘ newest EP release is a hit, with over 27k listens so far on SoundCloud within a matter of days. Following his debut EP Threshold, which was incredible, Vacationland has met, if not raised the bar. Everything I’ve heard from Tyler Coombs, a Portland, ME native and the mastermind behind the artist, has blown me away. This is only the beginning of what is promising to be a very fruitful career, creating quality music you are definitely going to want to hear.

Vacationland takes you on a journey, a “vacation” if you will, traversing different soundscapes, experiencing a variety of tone and texture playing as one – pretty and gritty dancing together in silky harmony. Starting off with an intense rush, “Fever Trip” is a hot one, emanating heat like oozing lava. Yet the flow is uninhibited, cool and confident, coasting and bobbing through waves of fire.

Declaring the unquestionable supremacy of Of the Trees is “Hyper Flux,” a seriously badass track, which makes it seem all too easy. Glittery synths, Biggie samples, and a tenacious, driving beat get you caught up, elated, and hungry for more.

In fades “Absolution,” where an initial drum and bass beat twists and turns, evolves and rises like the tide into a smooth ocean of sound. The contrast in this song heightens your senses, and its melodies easily imprint on your memory. Having risen to #1 on Glitchhop.net this week and #6 for this month, it is clear others share my enthusiasm for this track.

And finally, the very chill “Last Request” is much more mellow than the others, but the grittiness is there, pulsating, slowly taking over, until it drifts away, and you’re left with a resonance of sound like waves splashing against the shore.

A must-listen, one that will keep you hooked for days, Vacationland can be downloaded for FREE here. 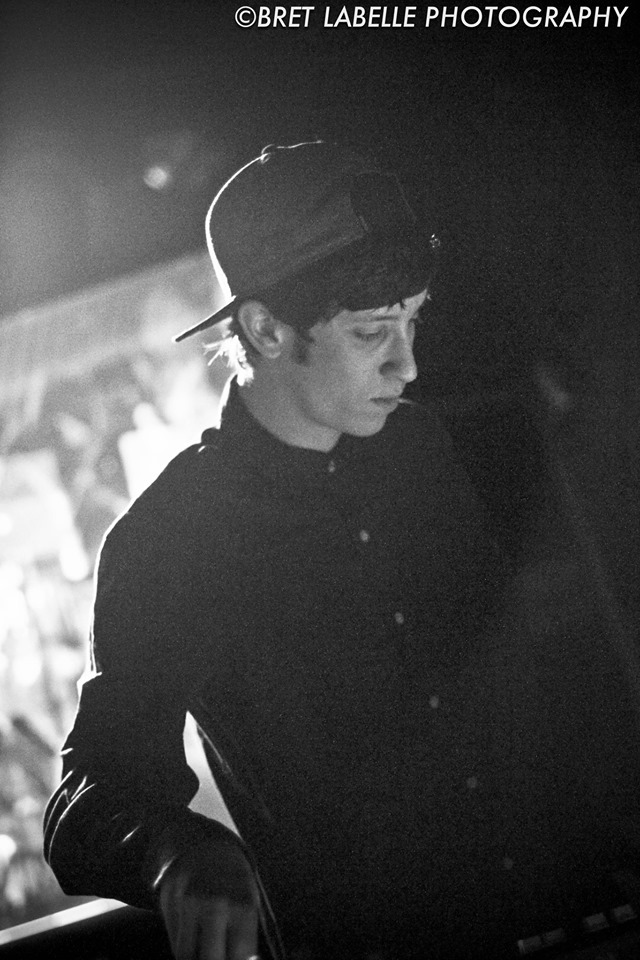 In an attempt to get to know the man behind the music more, I interviewed Tyler…

[LiS] If your music was an animal, what would it be?

What are the first thoughts that go through your mind upon waking up?

My cat usually wakes me up around 5:30am every day, so my first thought is something pretty negative towards said cat.

What do you often dream of?

Whatever is stressing me out the most, but in some bizarre manner. There has been some construction in my neighborhood recently, and I think the early-morning noise has been causing me to lucid dream a lot more. I’ve been having a lot of crazy, vivid dreams lately.

How do you react when things do not go as planned?

At this point in my life, I don’t set the highest expectations on things, so I’m pretty passive as far as anything “not going as planned” seems to play out. It’s something everybody should get used to as they get older. Either that or I get really pissed off. 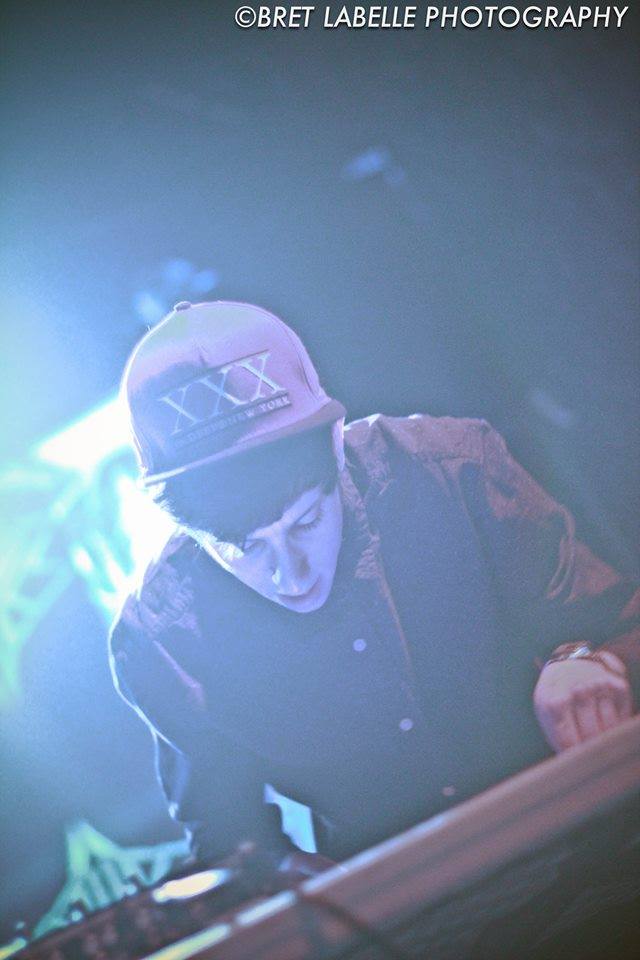 What would we find in your refrigerator right now?

Beer and old, half-eaten food. I’m young and lazy, I don’t cook much.

If someone wrote your biography what do you think the title would be?

The Wayward, Attention-Deficit, and Undisciplined Adventures of Tyler Coombs. It would probably be a difficult read, for it would be in an entirely stream-of-conscience and misguided writing style with gaping plot holes.

What do you never seem to find time for?

Anything of real importance.

Do you believe that there has been alien life on this planet?

What item that you own that has little dollar value would you never sell for any amount of money?

The cat I spoke of in question two. His name is Walter, and he’s kind of a dick, but I love him dearly.

If you could have one super power, what would it be and why?

I like to think the musicians that truly inspire and influence me have some sort of super power, so if I could attain that I think I’d be all set.

Authors Note: BIG SHOUT OUT to Eraj Asadi for letting LiS use his spectacular photos! After…