We are proud to present an exclusive new single called “Pumped” from longtime friend of LIS, rapper-turned-producer, Jackson Whalan. It’s just one of a number of projects set to release in the upcoming months, including a collaboration with 5AM, and a three song EP. “Pumped” is dynamic and beautifully trill, comprised of totally mental arpeggiator work, soulful vocal harmonies and obscure record chops. It’s hypnotic and could start a commotion on dance floors coast to coast. Get to know Jackson more in this Q&A… 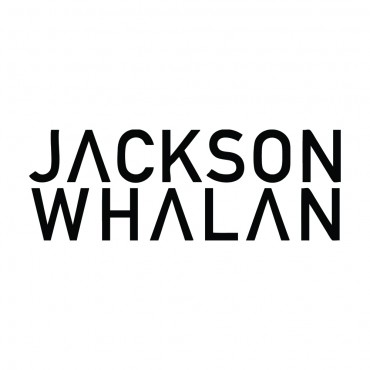 Tell us how you found electronic production.

At age 16, after a few years of making beats on Reason only so that I could record rhymes on them, I was turned on to electronic music. I discovered what is now be dubbed “old school” – Pretty Lights, Bassnectar, Shpongle, etc… Mostly through my good friend and collaborator Jules Jenssen, who has always been somewhat ahead of the curve. I also made music in high school with my friend Sky, now known as Jade Cicada. I remember seeing Bassnectar in 2007 at Pearl Street in Northampton, MA in the basement, and it was a big accomplishment for him that the show had sold out in a small club. Today he is seen in huge arenas. I still heard traces of hip-hop in that electronic sound though, which is ultimately what attracted me to it at the start. Camp Bisco was also located close by my hometown back then. I began involving myself in electronic production, more so when forming the band Technicolor Lenses with Esseks in NYC, and then performing at The Big Up Music Festival in 2010/2011 with the likes of Gramatik, Tipper, Big Gigantic, Ott, Polish Ambassador and so many others who were just emerging back then. When B-Riddimz joined Technicolor Lenses as our drummer, he gave us Ableton, and it was a done deal from there.

Most fans probably know you as a hip-hop artist – how does your background in hip-hop help you as a producer?

I was moved by the personal stories told in a lot of hip-hop when I was about 12, albums like Nas’s Illmatic, Pharoahe Monch’s Internal Affairs, or Atmosphere with Seven’s Travels. These are stories about hardship and a response to ones surroundings, overcoming struggle despite odds. “Hip” is to know, “hop” is to move. I related to this deeply as I was having my own struggles growing up. I can’t help but communicate the messages that I received from hip-hop at a crucial age in my life. I believe this helps to add depth and substance to my music as a producer, even if I find myself making a more danceable tune. It’s a feeling that’s always there. Rapping is similar to being a drummer, with vocals concentrated on rhythmic phrasing and patterns, which helps me a lot in the realm of programming electronic drums.

You recently released a music video that parodies the recent surge of spiritualism in pop culture. Tell us about them.

My mentor and partner at SubStation Studio, Robby Baier, introduced me to the archetype of “S.N.A.G.” (Sensitive New Age Guy). We wrote the song together in 2015 and Jade Cicada finalized the production, mixing, and mastering. We dropped the song about a year ago. My older brother Adam Whalan directed the music video with me, and we released it earlier this summer after filming in Berkshire County, MA. I couldn’t be more thankful, happy or “blessed” for the amount of positive responses it’s received so far. I was shown the value of taking my time to refine my work, and the benefits that can come from that. It was a almost two years in the making.

In the lyrics I’m sort of speaking to who I was 3-4 years ago, when my chakras were really on smash. In 2012, I lived on an eco-village in India (Auroville) for four months studying integral sustainability. Leading up to that, I was studying Buddhism and Eastern religion at The New School for some time as well as attending transformational gatherings in Brooklyn. After a while I got sick of how seriously I took it all. After practicing the cultural norms of being new age for a time, I discovered the shadow-side; some of these one-love tendencies can potentially exclude outsiders, and I saw people confusing class-based privilege with enlightenment. I decided that I wanted to have people laugh with and even at this version of me. I feel like the highest form of enlightenment may be laughter, because it doesn’t matter who you worship or if you put on patchouli oil before a ceremony; laughing transcends all of that. A few people don’t know whether the video is a joke or not, and I think that makes for good conversation… I laughed al ot before, during, and after the making of “S.N.A.G.” Plus my mom is in it. Now we’re just waiting on a Sensitive New Age Goddess rendition.

What DAW do you produce with?

Ableton Live, with a background in Reason.

I currently work out of SubStation Studio.

Describe your preferred live set up. 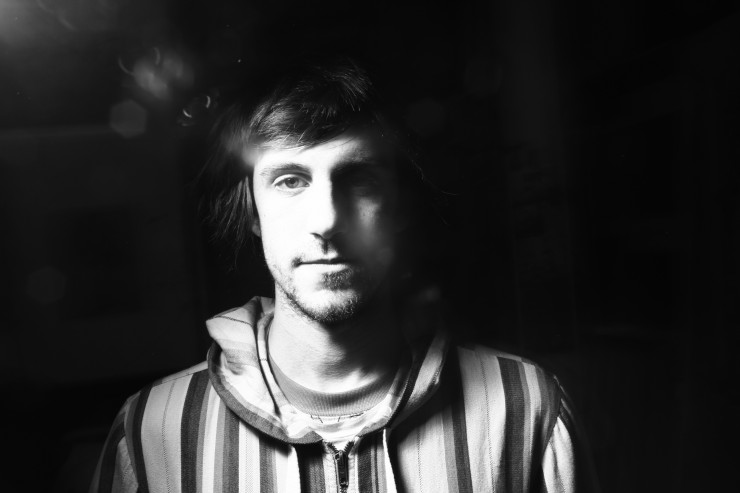 What are a few of your favorite FREE VSTs or plugins.

If you could play anywhere, where would it be?

Anywhere in Europe, or a U.S. festival like Symbiosis, Lightning in Bottle or Electric Forest.

If you could play a show with anyone who would it be? 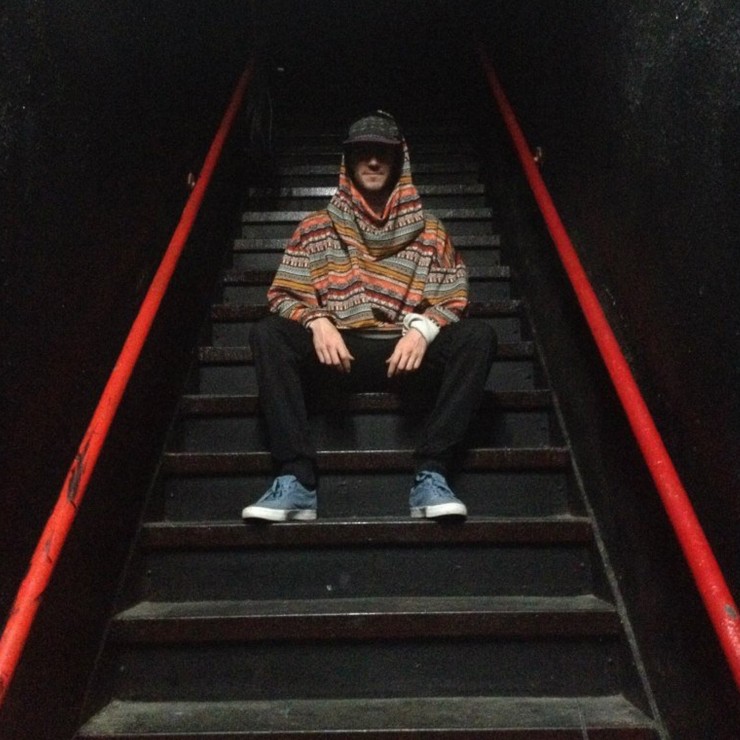 Link us to three of your most influential non-electronic tracks.

How did you grow as an artist last year and what is your plan for the rest of 2016?

I’ve made an overwhelming amount of new music in the last year and have wound up with a hefty unreleased catalogue to fill out 2016. Since my tour across the U.S. in the Fall of last year, I’ve been hunkered down mostly in the studio, working on singles, EP’s, “S.N.A.G.”, and various collaborations. I’ve made more new material than ever before, this year, under Jackson Whalan.

Although mostly in studio mode, I have been hosting a monthly event called HOMEBASE in The Berkshires, MA with Jade Cicada and have played quite a few shows in the northeast. My favorite was at Output in Brooklyn with Griz, Exmag, and JNTHN Stein, which was sold out! I was brought on to the Rogue Agency roster earlier this year and am planning an extensive tour that will begin on the west coast, continue through the U.S. and hopefully beyond. So ready to hit the road and play.

Presently you possess a ton of particular weight washer spouts. Regardless of being little, the…