We all know I’m a sucker for psychedelic animation. Check out this new video for “The Parachute Ending” by Birdy Nam Nam, a 4-man DJ crew from France made up of Crazy B, DJ Pone, DJ Need and Little Mike. They create striking compositions by layering beats, effects and melodies, each bringing in and distorting different sounds in the mix. The result is a rich blend of electro drums, crunchy bass and futuristic samples that produce a distinct style.

The individual members are veterans of the French underground scene and part of a group that’s won many prizes throughout their career- including a win at the DMC Technics World DJ Team Championship in 2000 with their crew Scratch Action Hiro.

This success gave rise to Birdy Nam Nam, a group of 4 scratchers training for the 2002 World Championship – which they won of course. Having garnered accolades and fame in the skill competition circuit, they began to focus on their live shows and on producing original tracks.

Birdy Nam Nam uses turntables as musical instruments. The group’s name is taken from a hilarious scene in the 1968 Peter Sellers classic The Party, directed by Blake Edwards.

Their self-titled debut album was released in 2006 on Uncivilized World Records, and in March of that year they performed at SXSW and arrived in the American market. They also released a great live album that sounds like a jamband with samples and scratching.

Their latest full-length Manual For Successful Rioting flows as one strange, continuous journey, homogeneous but never redundant. It’s their best and most polished viva video for pc work yet, a really unique and special album.

Here are a couple favorite tracks, but get it all, I play it in its entirety all the time.

Love Your Enemy (Kill Your Friend) 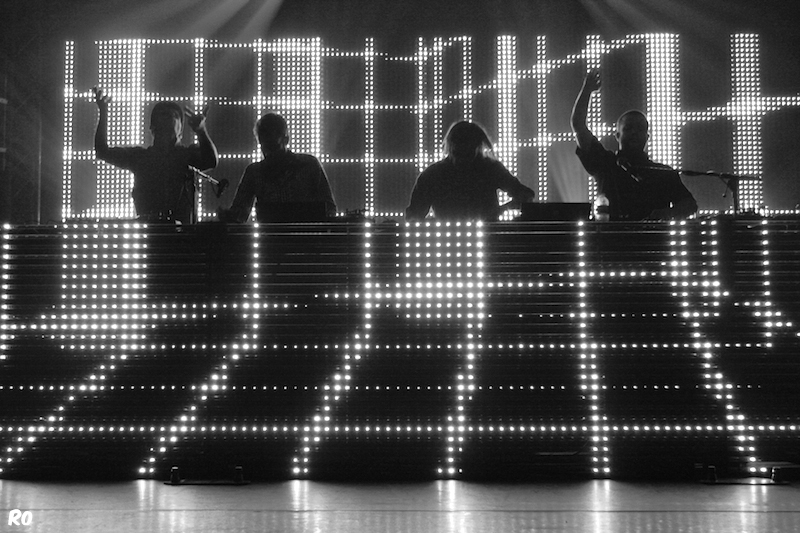 If you like this, you’ll probably love The Best Of Laurent Garnier

The Dragons of Eden was made by guitarist Buckethead (Brian Carroll),  producer and keyboardist Travis Dickerson and…