As computer technology rapidly advanced over the last half century, our access to various forms of information and function- previously available only to experts in a specific field- expanded with the same rigor. The development of music software, computer music systems, and personal computers (most recently portable high-speed laptops) provide trained musicians and non-professionals with a means to create, record, and mix musical compositions with the click of a button or the turn of a knob. Do electronic musicians create music in the same classic sense as musicians who use organic instruments? 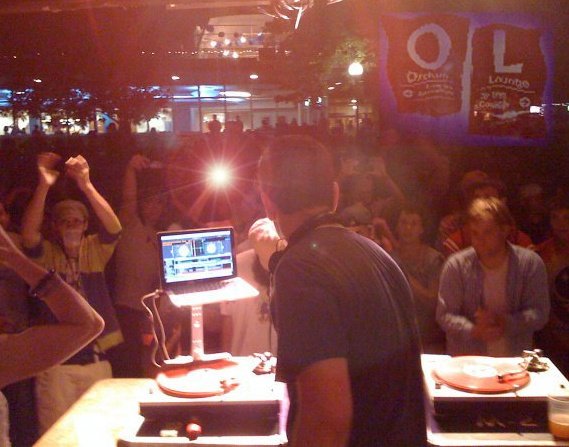 “There’s been a debate in electronic music, and in the recording scene in general, since the beginning,” said Charles Mazzola (LostinSound’s ‘Zola’), who studied at the Institute of Audio Research. “From the warmth of analog sound over the starkness and ease of digital recording.”

An electronic musician, using computer technology to compose a song, is able to create fresh music spontaneously with the same creativity as a musician playing an organic instrument. However, an electronic musician is able to take their improvisation even further. On a computer, the musician can take any sound, examine it in a number of different ways, and reinvent that sound through effects and recording. Utilizing electronic music production technology (synthesizers, digital mixers, etc.), electronic musicians are able to break away from traditional forms of production, creating more musically with fewer natural resources.

They create music using any sound that can be recorded on, or transferred into a computer through electrical voltages or digital information. While a laptop will never be an organic instrument, such as a cello or a guitar, computer-produced music does not adhere to any preconceived ideals regarding “what it sounds like”. Although some traditionalists hold narrower views as to what signifies a musical instrument, electronic musicians approach the computer as a unique instrument that is able to process natural sounds and generate unnatural ones. 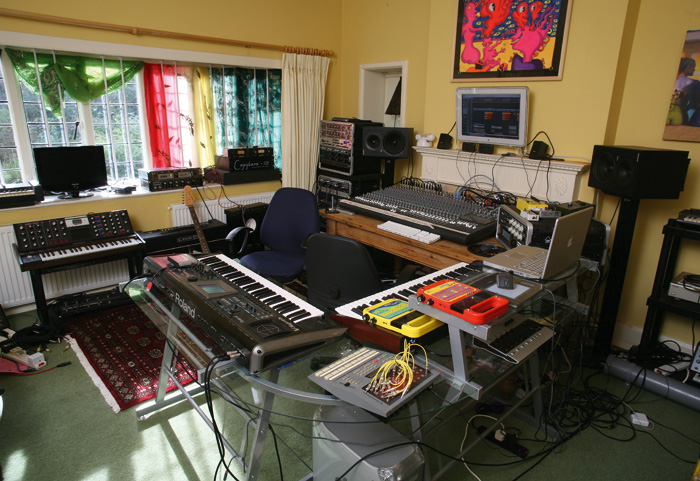 “When thinking about the computer you are talking about any sound on the planet being a musical sound. If you think about that and you look at a laptop computer, it’s really the ideal tool for new forms of musical expression,” said Michael Bierylo, an Associate Professor of Music Synthesis at Berklee College of Music.

If we take a look at music that we hear on the radio, television, or the Internet, an overwhelming fraction of that music has been produced on a computer. Since the start of the new millennium, many software-based virtual studios, like the well-received Ableton Live, have become cheaper and easier to use. These virtual studios provide the user with freedom to utilize audio editing software on music created with audio effects and electronic instrumental sounds. As these virtual studios become more accessible, the number of amateur electronic musicians teaching themselves at home on their laptops continues to grow.

“The advent of CD mixing versus Turntablist vinyl mixing was the beginning,” said Mazzola, “Now modern methods like laptop and analog-to-digital conversion incorporation allows an entire album (or performance) to be produced and mastered with the least effort and time. Some may say this levels the playing field, while others feel it can amateurize the industry. Regardless of your personal stance this is a field of never-ending progression with a limitless amount of tools at your disposal.” 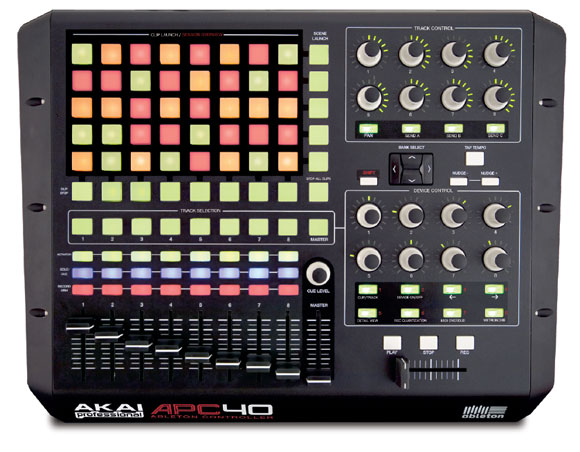 The rising number of electronic musicians worldwide continues to change the way music is being created. “Someone with inherent and advanced musical knowledge & ability coupled with electronic/computer based technology can create incredible sonic landscapes,” said Ben Cullum, a renowned DJ and songwriter/programmer/producer/musician with the British electronic funk band, The Egg. Adopting a progressive attitude and style, The Egg is a prime example of a band who continue to mesh traditional elements of music with computer generated sounds.

“Electronic music production methods cannot be denied, as they open up creativity,” said Mazzola, “But there’s a happy medium between, and no uniform choice for every individual. Each has its own place. From guitar pedal effects to Ableton sets, it all exists under one umbrella for us to create a sonic sound-scape regardless of the instrument or platform.”

“I have an obsession with emotion,” Blake says. “I want to make dance music that actually connects with people in the way that a soul record does. I want my music to speak to you like a folk record does, in an organic, human way. It’s the human touch that I want.”